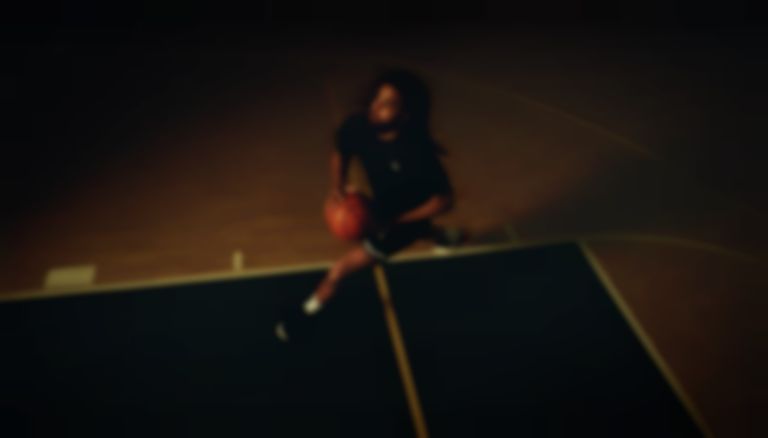 Canadian Elite Basketball League team Scarborough Shooting Stars have revealed that J. Cole has joined the team as a guard.

After making his professional basketball debut with Rwanda Patriots Basketball Club in the Basketball Africa League just over a year ago, J. Cole has signed to Scarborough Shooting Stars as a guard to compete in the Canadian Elite Basketball League.

The team was founded in 2021, and is owned by Niko Carino and Sam Ibrahim.

The CEBL, founded in 2017, was won by Edmonton Stingers in 2021. The 2022 season kicks off on 25 May, and will be the Shooting Stars' CEBL league debut. The team's first game is against the Guelph Nighthawks on 26 May.