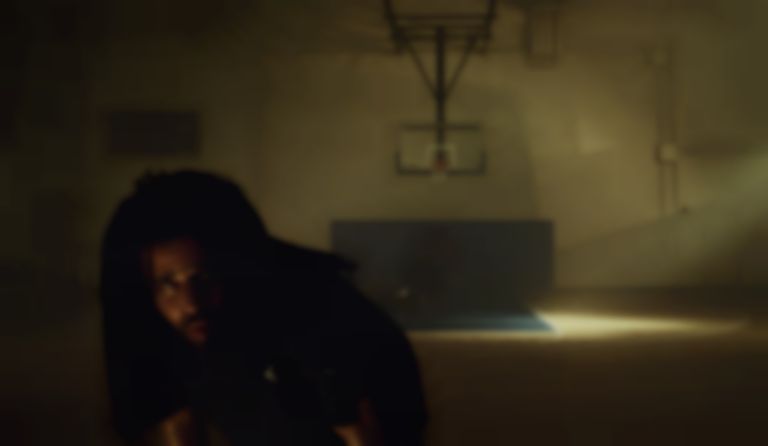 Last week was a huge one for J. Cole, who returned with his follow up to 2018's KOD - The Off-Season - and lived his dream of becoming a professional basketball player.

Yesterday (16 May) saw the rapper, real name Jermaine Cole, make his professional basketball debut with the Patriots Basketball Club, who played against the Rivers Hoopers Basketball Club in the Basketball Africa League.

As ESPN notes, his debut professional game was a success, as he managed to get three points, three rebounds and two assists in less than 18 minutes.

J. Cole is out here playing professional basketball 2 days after dropping an album.

This is wild to me pic.twitter.com/YWofdPS3XO

In last week's Applying Pressure documentary that arrived before The Off-Season album, Cole revealed he's "at peace" with the possibility of retiring from music.

The rapper has discussed retiring from music a few times over the past year, beginning with his The Audacity essay, which saw him write that he's got a "few more items to check off before I give myself permission to enter whatever the next chapter of my life may be." He also appeared to hint in December last year that The Fall Off may be his final musical project, as he shared a to-do list featuring the words 'features' and 'ROTD3' (which were already crossed out), as well as The Off-Season, It's A Boy and The Fall Off.

J. Cole's The Off-Season album is out now.