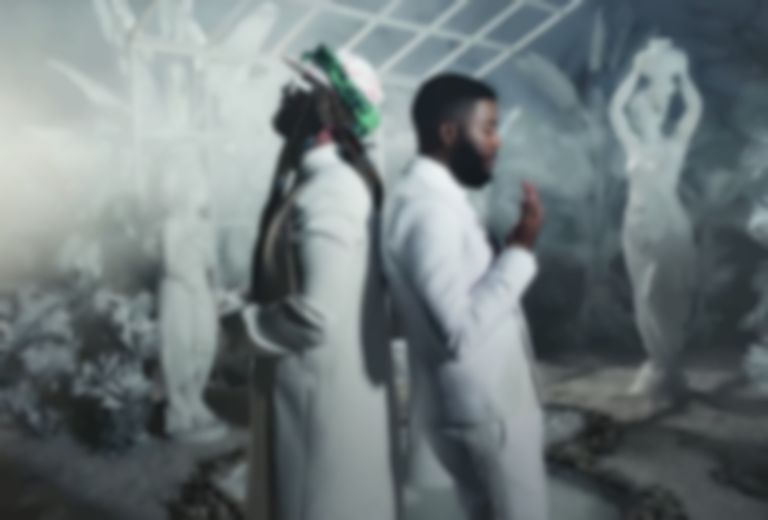 J Balvin and Khalid have unveiled their debut collaboration "Otra Noche Sin Ti", the third offering from J Balvin's new album that's yet to be announced.

The bilingual track is accompanied by a Colin Tilley-directed video, and is the third track to be shared from Balvin's new album.

"Otra Noche Sin Ti" is produced by Lexus and songwriter Keityn, and follows on from Khalid's WATTS collaboration "Feels" that landed last month.