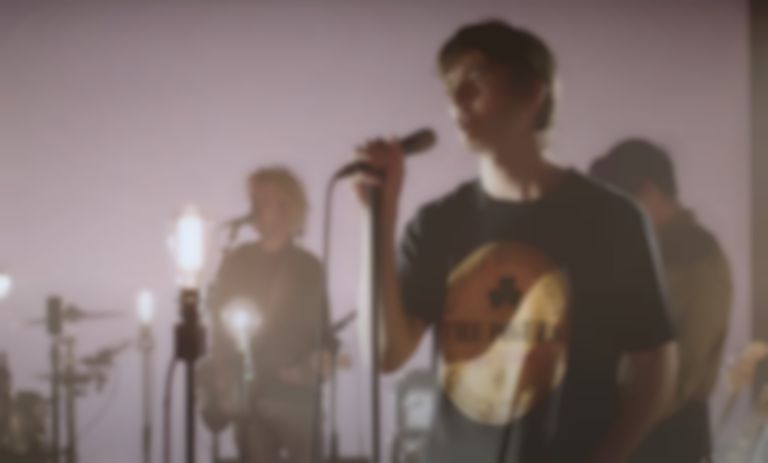 It looks like Fontaines DC are teasing their return for next week after sharing a link to a YouTube premiere for something called "Skinty Fia".

After revealing last September that their third album was "done", it look as though Fontaines DC are preparing to make their return next week.

This afternoon (7 January), the band shared a link to a YouTube premiere on socials for something called "Skinty Fia", which will be unveiled next Tuesday (11 January).

It's currently unclear if "Skinty Fia" is a single or album.

Their third album that's yet to be announced will follow last year's A Hero’s Death.

Fontaines DC's "Skinty Fia" will be unveiled next Tuesday (11 January) at 6pm GMT.