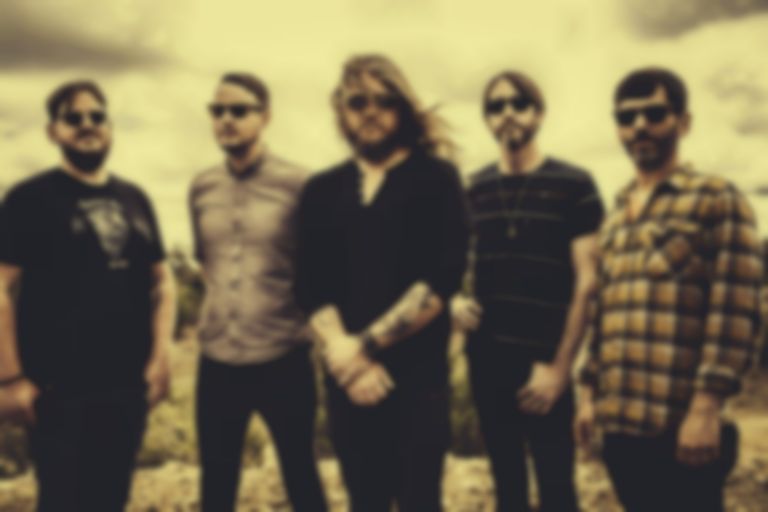 Nash performed at last year's End Of The Road festival, and we recorded a stunning live session with him.

Israel Nash’s Silver Season is due out 9 October via Loose/Thirty Tigers. Nash has also announced a series of US shows.