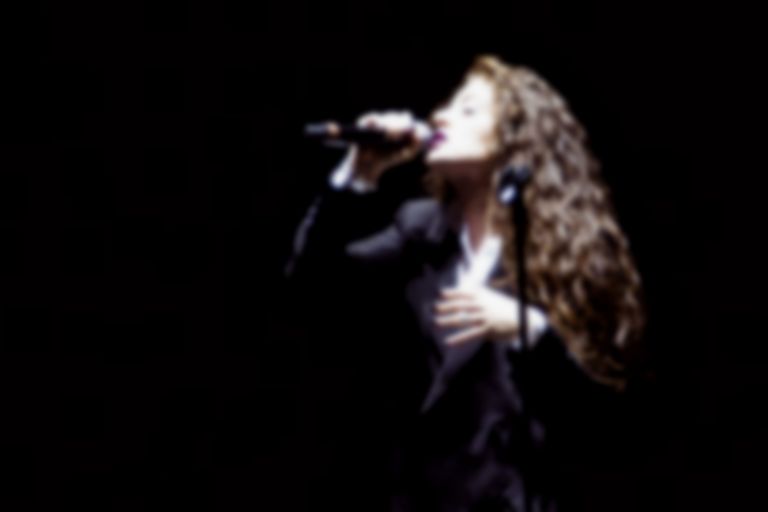 Lorde is on her way back by the looks of things, with a secretive new single set to land on 7 March.

Last year the New Zealand popstar gave us an update as to the whereabouts of her sophomore record. She didn't go into details, just promising that "the party is about to start..."

Republic Records seem to have accidentally let slip a tantalising piece of info that points to Lorde's new single ("confidential title" currently witheld) being just a few weeks away. Fan @Lorde_fix picked up on the error and screenshotted it for evidence.

This isn't the only bit of evidence for Lorde's return - the "Royals" artist was seen in L.A., possibly recording a new video, with her stylist Karla Welch posting a vid afterwards featuring Lorde saying "we wrapped". According to Stereogum, there was also "an industry listening party for new music" ahead of the Grammys earlier this month.

Lorde's comeback isn't officially confirmed yet, but the stars certainly seem to be aligning...

Lorde's debut album Pure Heroine was released in 2013. Despite not releasing an album for a while, Lorde's certainly kept busy - she paid tribute to David Bowie at last year's BRIT Awards, has worked with Broods and Disclosure, and curated the soundtrack for The Hunger Games: Mockingjay Part 1.

Lorde's next LP is one of the records we're most excited for this year.