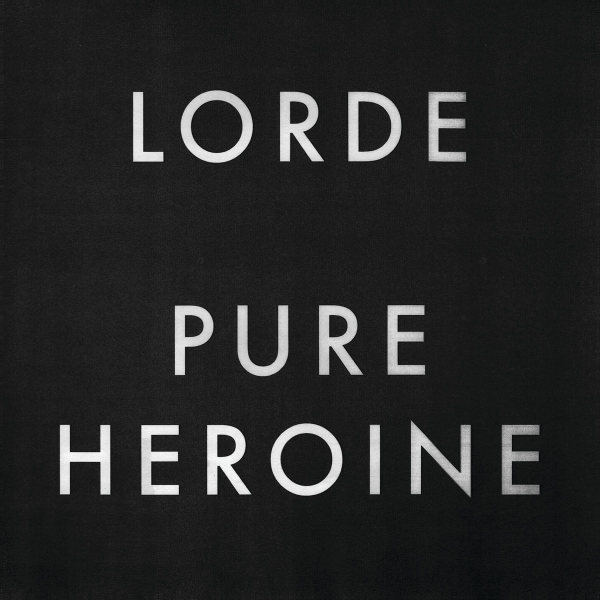 The Lorde machine appeared to sweep Ella Yelich-O’Connor from the toast of New Zealand to a debut US number one with a disconcertingly smooth hand.

Yet O’Connor’s capacity to fill a chapter in the ongoing evolution of pop music, rather than just free-fall into the footnotes, is due to more than a serendipity of marketing and climate. A handful of incredible early tracks and blog-feed-to-broadsheet acclaim came after a sizeable gestation period for the young singer and songwriter.

Away from Western ears and eyes, Lorde’s formidability metabolised into something of substance and feeds the core manifesto of her debut album. Pure Heroine could have coasted on the high definition rush of “Royals” and given us a litter of serviceable facsimiles. Instead it seeks to redefine coming-of-age themes against a backdrop of juddery dystopian baroque pop that translates musical and lyrical influences into something way beyond a juvenile rant. The record is a triumph of Trojan horse ideology; nods to three decades of school disco staples are enough of a trust anchor to mask a powerful two inch lyrical punch.

Pure Heroine is also a record that lives or dies by more subjectivity than most. Those who found the amped-up conceits of Richard Kelly’s Donnie Darko unpalatable may come away with the same disregard for O’Connor’s hyper-aware capture of the angst, anger and generational loathing that scatters the tender years between childhood and adulthood. Frustration as much as impulsive petulance dominates lines like “I’m kinda over being told to throw my hands up in the air / So there” (“Team”) and “All work and no play / Never made me lose it” (“Still Sane”) but the songs they belong to are part of a more considered whole.

Pseudo-ballad “400 Lux” plays out escapist frissons of a grounded love-match on the canvas of suburban repetition. It’s an age old story but O’Connor’s delivery is shot through with recognisable experience. Her stories are set in the “cities you’ll never see on screen” where developing minds struggle with the glamour and narrative of celebrity – but she isn’t the archetypal outsider. Pure Heroine paints its central character as considered participant who can let loose when she wants to but isn’t necessarily damaged enough by the failing world around her to lose all hope. She’s angry about is the way the world tries to capture her peer group with neat generalisations. “Maybe the internet raised us or maybe people are jerks” she offers up on closing track “A World Alone”.

There’s a subtle nuance to the 16-year old’s vocal delivery that underpins every track. When she sings ”It drives you crazy getting old” on “Ribs”, the smiling, wry wink is noticeable. The line neatly underlines an overarching point too: the transition from a one space to another is arduous, terrifying and life changing. It’s a universality that feels more profound with every listen.

O’Connor’s coup d’état on Pure Heroine is ultimately the subversion of sentiment and expectations she achieves as Lorde: an often incongruous mix of the small-town study-hard goth-geek and a vampishm, leftfield pop star in the making. While she’ll have to work even harder to find an angle for record number two her debut delivers everything you could have hoped for from a pop star in 2013.