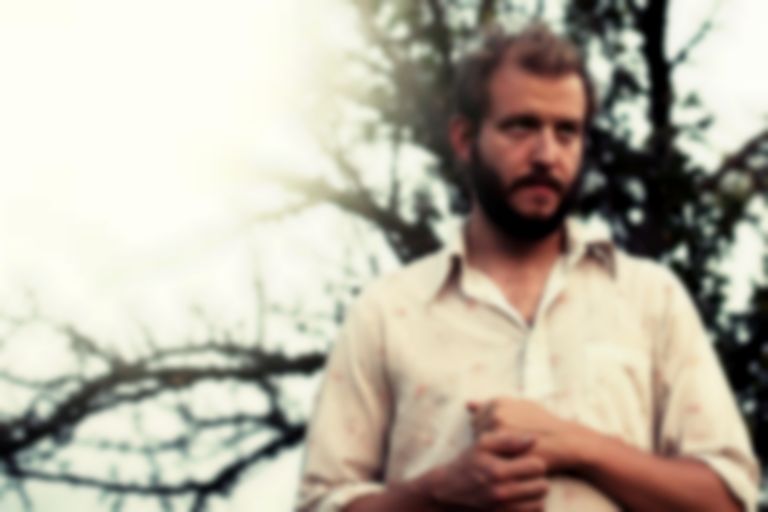 In a new interview with Billboard, Bon Iver's Justin Vernon said that the project was "no longer winding down".

In 2011, Vernon told The Current that Bon Iver were "winding it down", but that appears to no longer be the case.

Vernon was speaking to Billboard about the upcoming Eaux Claires festival, which he's performing at as Bon Iver. Elaborating about the past few years' hiatus, he says: "I’ve been winding down for a number of years for numerous reasons. For exhaustion, exposure. It’s never died or anything to me. It’s one of those things that needs to be protected in my own spirit.”

Continuing, Vernon says that he's been working on some new music: "It takes a long time, and I’m not sure exactly what it is or what it means to me, and until that happens I won’t really know exactly what sharing it will look like or feel like or when. There’s sort of this internal pressure, not from anybody but myself, to come out with new music for the festival. But I’m not gonna make myself do anything. I really have to take it step by step and have patience and know that the music - if it comes out, it’s gotta be really true, it’s gotta really live with the other records and extend from them and be reborn and all that. There’s a lot that goes into it. I’ve definitely been working on music.”