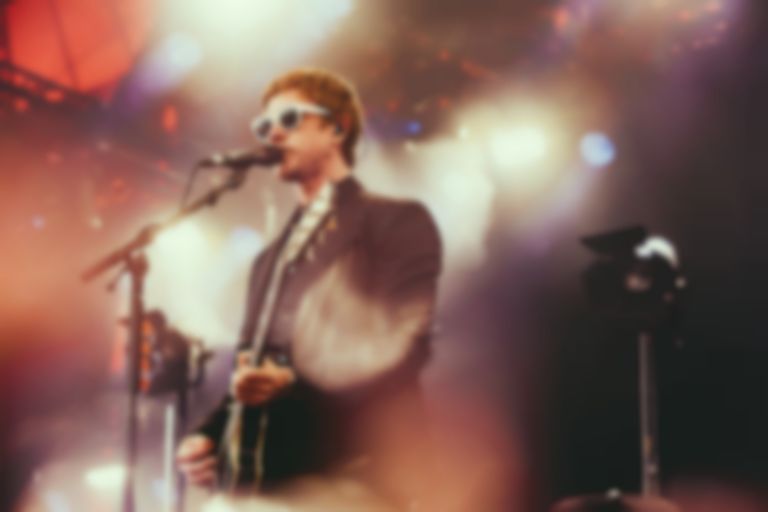 There's little information about the band and how they formed, but they've set up social media accounts for the group, so it must be a serious project.

The trio have been teasing their new project over the past week, but only released their debut track two days ago (3 March).

Their most recent Instagram posts have the same caption, hinting that Muzz could be getting ready to release more music, and maybe even an album.