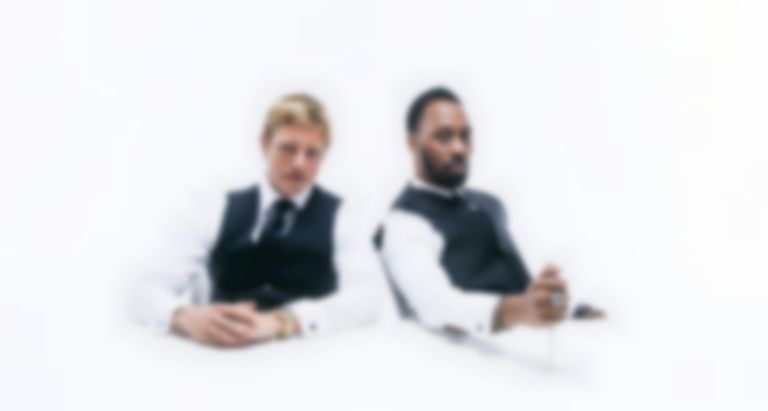 Interpol frontman Paul Banks and Wu-Tang Clan's RZA have joined together for a new project called Banks & Steelz, and the first single is here.

Banks & Steelz announced their existence earlier this week, but there's still a lot of mystery surrounding the newly founded duo - this first track is an intriguing mixture of jazzy hip-hop, Latin vibes, electronic rock, and gothic pop, but doesn't give much away.