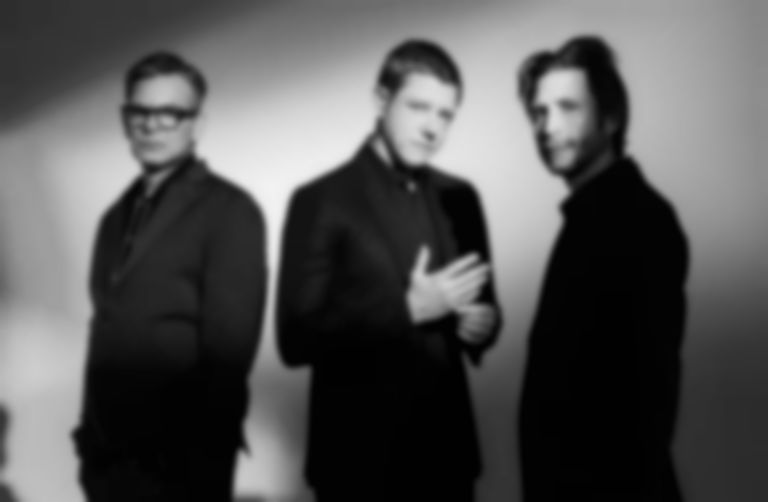 Interpol have released new song "Fables" as the third preview of their upcoming album The Other Side of Make-Believe.

"Fables" follows last month's "Something Changed" and "Toni" singles, and according to Paul Banks it "features one of Daniel’s [Kessler, guitarist] hottest licks."

Banks adds, "A breezy vocal with optimistic lyrics, and a bouncy drum beat evocative of classic R&B with a nod to the golden age of hip hop. It’s a summer jam and a piece of music we are particularly proud of."

The Other Side of Make-Believe will follow the band's 2018 album Marauder. Interpol started work on the new album remotely in 2020, and in early 2021 they headed to a rented home in the Catskills before completing the record in North London with Flood and co-producer Alan Moulder.

"Fables" is out now. Interpol's The Other Side of Make-Believe album will be released via Matador Records on 15 July, and is available to pre-order now. They'll play London's Roundhouse on 14 and 15 June. Head to interpolnyc.com for tickets.