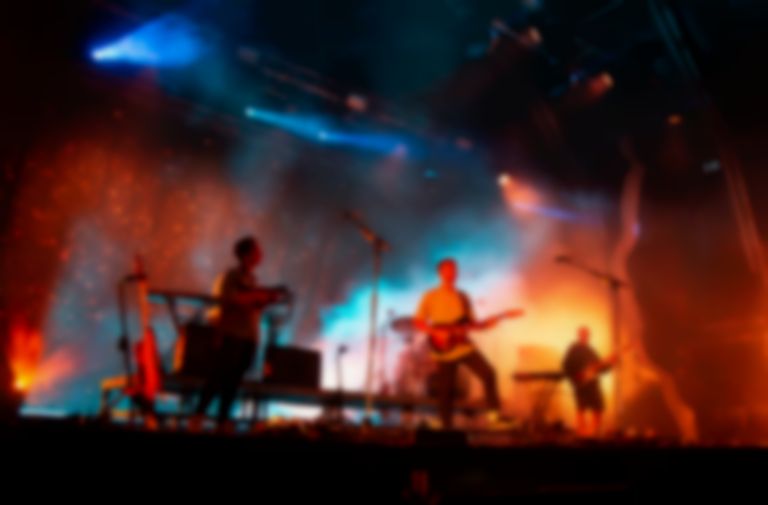 London’s Tom Misch is best known for his bluesy, laid-back crooning, but on Saturday night at Super Bock Super Rock, the crowd was ready to get down.

Blue skies were abound by the time Super Bock Super Rock kicked off on Saturday afternoon, and the tropical vibes carried well into the night with a breezy, grooving set from indie crooner Tom Misch. The mood was overwhelmingly enthusiastic, and by the time he reached the tricky guitar solo in “I Wish”, the singer-songwriter from London had the amphitheatre in Lisbon on their feet.

The characteristically shy singer-songwriter moved smoothly into De La Soul collab “It Runs Through Me”, which found a dance floor wide rush as the crowd swung to the breezy samba beats. As the night went on, Misch’s set threatened to break into a full funk showcase when the tenor sax came out and the crowd went wild. The sun was long gone, but the energy kept the crowd wanting more as Saturday at Super Bock Super Rock in Lisbon came to a close.

The festival continues in Lisbon tonight with show-stopping sets from Stormzy, Benjamin Clementine, and more.