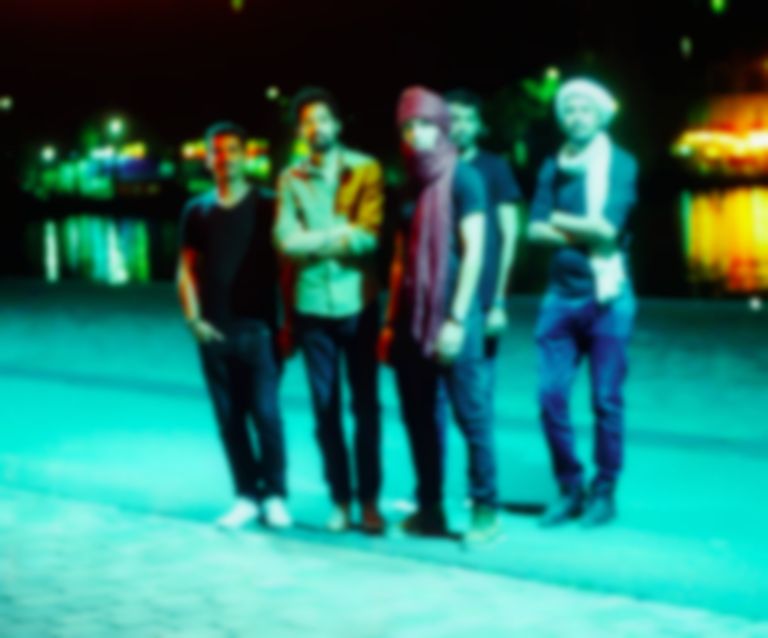 The Algerian Tuareg ensemble are following up lead single "Azzaman" with an intricate jam threaded through with feral guitar lines and rippling percussion - it's an all-encompassing outing with psychedelic twinges that grabs you by the lapels and drags you into a trance.

"Ehad Wa Dagh"'s accompanying visuals were filmed in a Parisian club and directed by Visions Particulières, with shots of their Saharan/Algerian home woven throughout.

The group recently shared a live rendition of album cut "Tamudre" taken from new Vincent Moon documentary Children Of Tam. The doc itself is being premiered next month at the Clermont-Ferrand Film Festival.

Imarhan are set to play a string of European shows in March, with a date at London's Moth Club confirmed. Find out more.