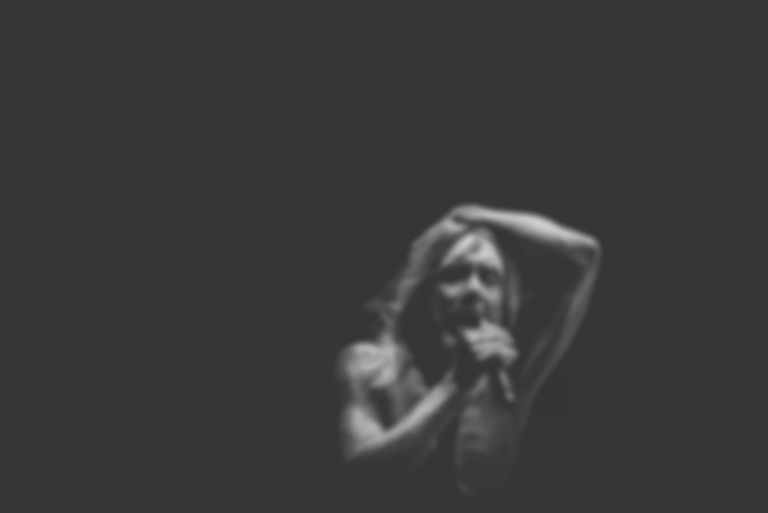 Allison was an iconic jazz and blues musician who had hits in the '50s and '60s.

He died back in 2016, and Allison's daughter Amy Allison has helped to put together a new tribute album through Fat Possum.

Iggy Pop's contribution to the tribute album is a version of "If You're Going To The City" - check it out below.

Pixies' vocalist Frank Black says of the tribute album, "I'm so pleased Amy (Allison) has asked me to participate in this project of her father's music. What can I say? Both musically and lyrically Mose is more grounded than most, and, at the same time, existentially beyond everything else out there."

He adds, ""Numbers On Paper" is a relevant song to humanity at whatever point in the time space continuum, or 'spime' as Mose says, that you want to place that song."

The If You're Going To The City: A Tribute to Mose Allison album will be released 29 November via Fat Possum, and is available to pre-order now.