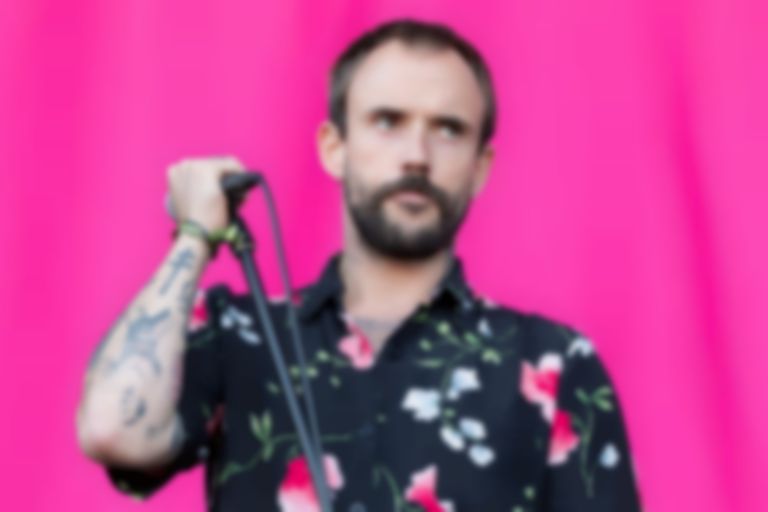 Joe Talbot of IDLES is among the first speakers to be announced for Liverpool's Sound City+ conference in May.

Talbot will be in conversation with BBC 6 Music's Chris Hawkins, talking about music, politics, and IDLES. 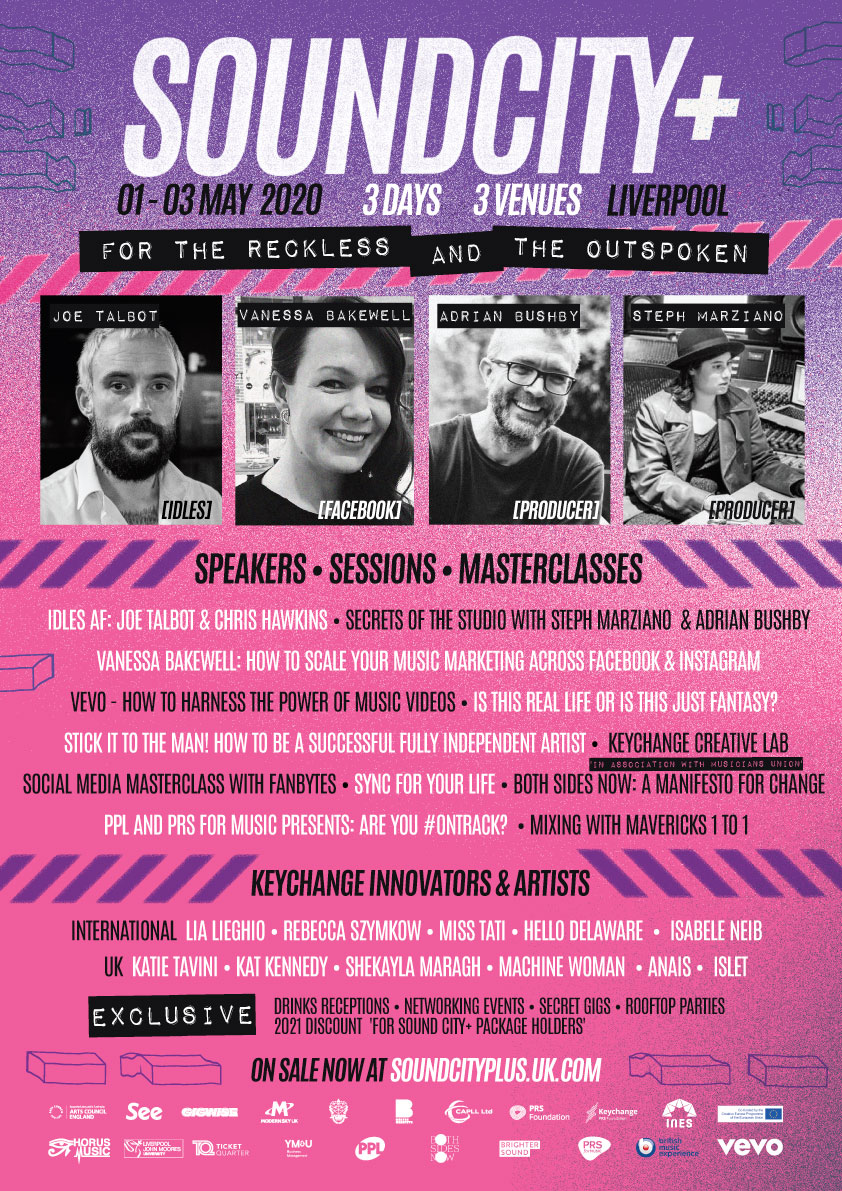 The Sound City music festival will host performances from the likes of Friendly Fires, Pale Waves, Marika Hackman, Bad Sounds, and many more.

Liverpool Sound City and the Sound City+ conference takes place in the city's Baltic Triangle between 1-3 May. Visit soundcity.uk.com for more information and tickets.