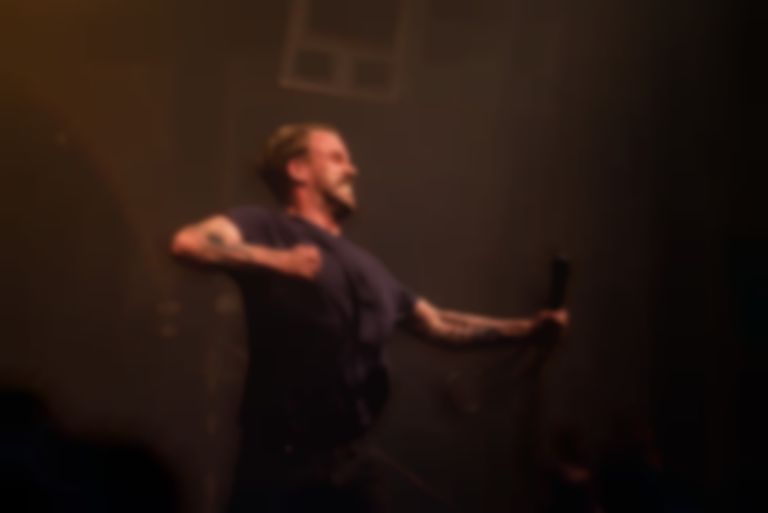 Speaking in a new interview with Zane Lowe on his Apple Music Beats 1 show, Joe Talbot has discussed their new album, how he's coped with the pandemic, and how the band have navigated through their recent success despite having been together for a decade already.

Talot explains, "The beautiful thing about us being ignored for 10 years is that there was no one telling us what we couldn't do, we just had to learn it ourselves. And that meant that now I think Ultra Mono is vigorously IDLES. It's fluent in IDLES language because we've just been able to take baby steps every moment, make mistakes, and no one's fucking at our gigs so we can make mistakes and come back stronger. Rather than like, "Ah that was a shit gig, no one's going to come and watch us again because everyone in London that mattered came to that one that we were terrible at." Do you know what I mean?"

"So we just built it slowly over time," Talbot continues. "It made us really appreciate selling 40 tickets. It made us really appreciate being able to write five decent songs in a row, because we took that time and we were given the breadth to make mistakes, and now we're here. I think experience is fucking amazing but you also have to hold yourself accountable and work your ass off. Like it's not an industry that carries people. They chew you up and they spit you out."