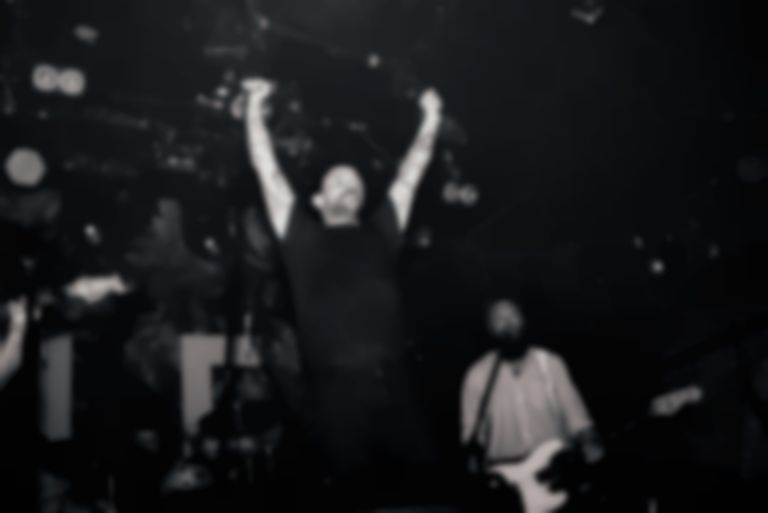 Glastonbury has announced the lineup for the Shangri-La area of the festival, featuriing IDLES, Denzel Curry, and more.

Gojira, Kiko Bun, Eva Lazarus, Eats Everything, Bicep, and My Nu Leng are among some of the new additions to the party area, which will host a series of dance music, metal, and DJ sets.

The Prodigy's former live guitarist Gizz Butt will also be hosting a tribute set, the Keith Flint Appreciation Hour, for their vocalist that passed away in March.

Glastonbury takes place from 26-30 June at Worthy Farm in Somerset. Tickets for this year's event sold out in just 36 minutes.