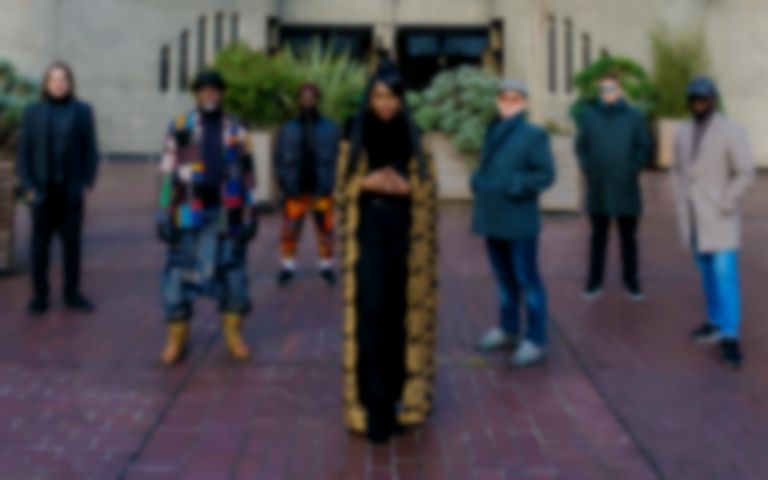 London's Ibibio Sound Machine have returned with news of their Hot Chip-produced album Electricity, and have shared "All That You Want" as the lead single.

"All That You Want" is Ibibio Sound Machine's first release of 2022, and second from their upcoming album, following the album's title-track "Electricity" that arrived in October last year.

Hot Chip said of working on the record, "Prior to the sessions, we had run into Ibibio Sound Machine at festivals and loved watching them perform. There are very talented musicians throughout the band, and Eno is a massively charismatic, skilled singer. The sessions were hugely rewarding as Ibibio brought in friends and collaborators to add a wide array of different instruments - some of which were unfamiliar to us. The songs on this record are uniformly great, and we were really happy to be a part of making it."

"All That You Want" is out now. Ibibio Sound Machine's Electricity album will follow on 25 March via Merge Records, and is available to pre-order now.