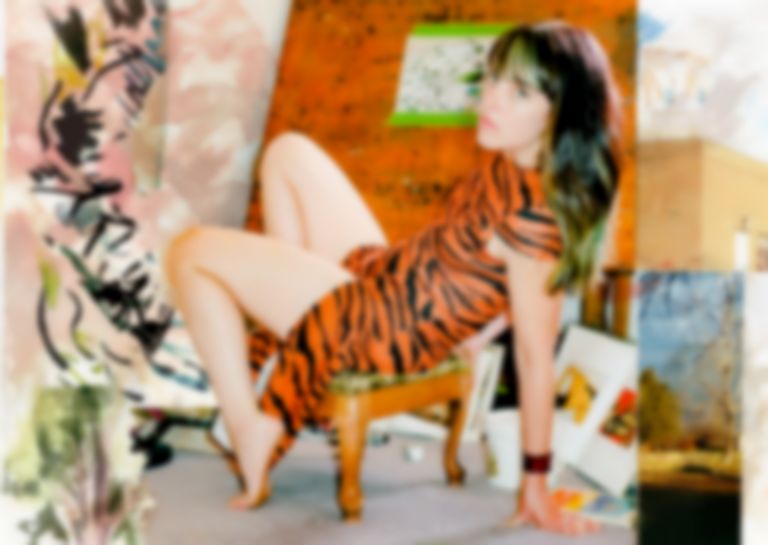 Frances Quinlan, the singer of Hop Along, has announced her debut solo record Likewise, as well as sharing the first single "Rare Thing".

"Rare Thing" is a first glimpse of Quinlan's solo venture, which marks her first new material since Hop Along's 2018 album Bark Your Head Off, Dog.

Quinlan's Likewise album is her debut LP under her own name. She created the record with bandmate Joe Reinhart at Headroom Studios in Philadelphia.

Speaking about the record, Quinlan says, "Working with Joe on this made me able to better see that the guitar is just one vehicle... there are so many others to explore."

"Rare Thing" is out now. Frances Quinlan's Likewise album lands 31 January 2020 via Saddle Creek, and is available to pre-order now.