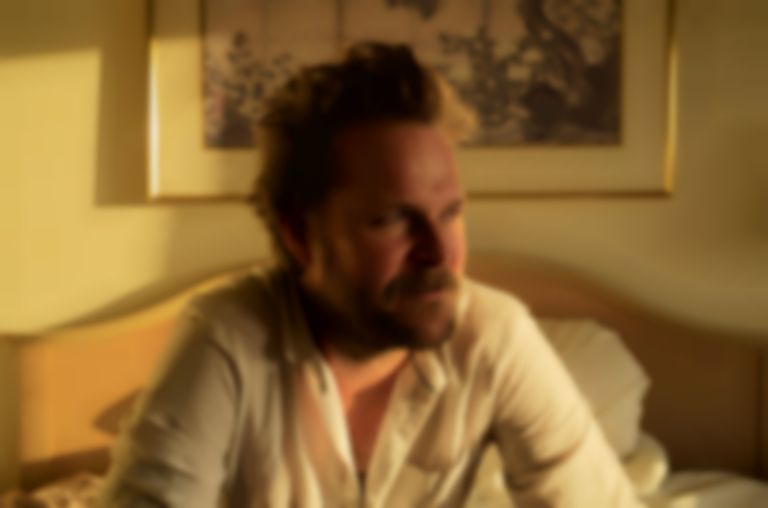 The track with Richmond-based Spacebomb - Matthew E White's label/studios, which has put out offerings by Natalie Prass and Bedouine - is following Hiss Golden Messenger's 2017 LP Hallelujah Anyhow. It's produced by the studio's in-house bassist Cameron Ralston, and comes with a dub remix from HGM's M.C. Taylor.

All profits from sales of the track are going to be donated to Everytown For Gun Safety, an organisation which works to end gun violence. You can get it digitally through all the usual places, or order a special 7" from Spacebomb themselves.

"I believe gun laws need to change," Taylor says of the project. "So I am now committed to performing whatever actions are within my power to push that stone forward. We’ve been told for so long that a change in gun laws is next to impossible. It is not. We’ve been told that the NRA, and the politicians whom they buy, are too powerful. They are not. The young people in Parkland, Florida, have proven that. I am on their side. I am on the side of peace, hope and love, on the side of grieving parents and spouses and co-workers in Parkland and Newtown, in Aurora and Las Vegas. As Sly Stone says, ‘My only weapon is my pen.’ But it’s a mighty weapon indeed that works to bring light to dark places."

Read more and get the track on Bandcamp.