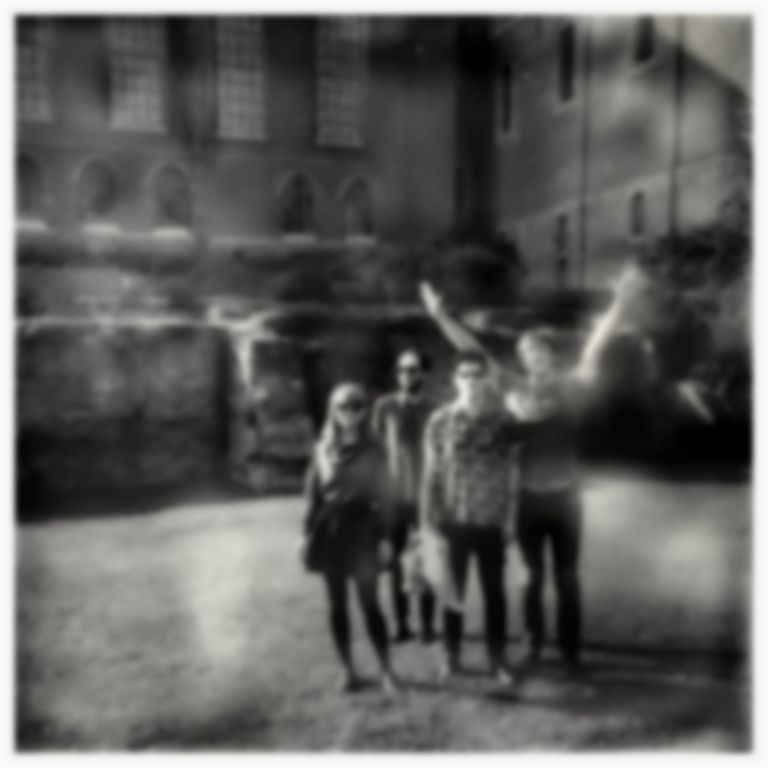 "Pale Fear" / "Coming Up Empty" is the first release to come from His Clancyness in over 3 years, but trust us, it's been well worth the wait.

Both tracks were cooked up in late night sessions at the band's Bologna basement headquarters - Strange City Studios - but recorded in Bristol at Portishead's Invada Studios by Stu Matthews (Beak>, Anika, Portishead) and are due out tomorrow via Maple Death Records.

We have a sneak peak at one half of the puzzle in "Coming Up Empty". It's a mournful number whose lethargic guitars and lingering keys close in on Jonathan Clancy's gravelly vocals to produce an uneasy claustrophia, not unlike a scene from Twin Peaks - certainly towards the end as we move into more textured territory and the synths take centre stage.

"Pale Fear" / "Coming Up Empty" is due out 10 June via Maple Death Records. Order it online here.