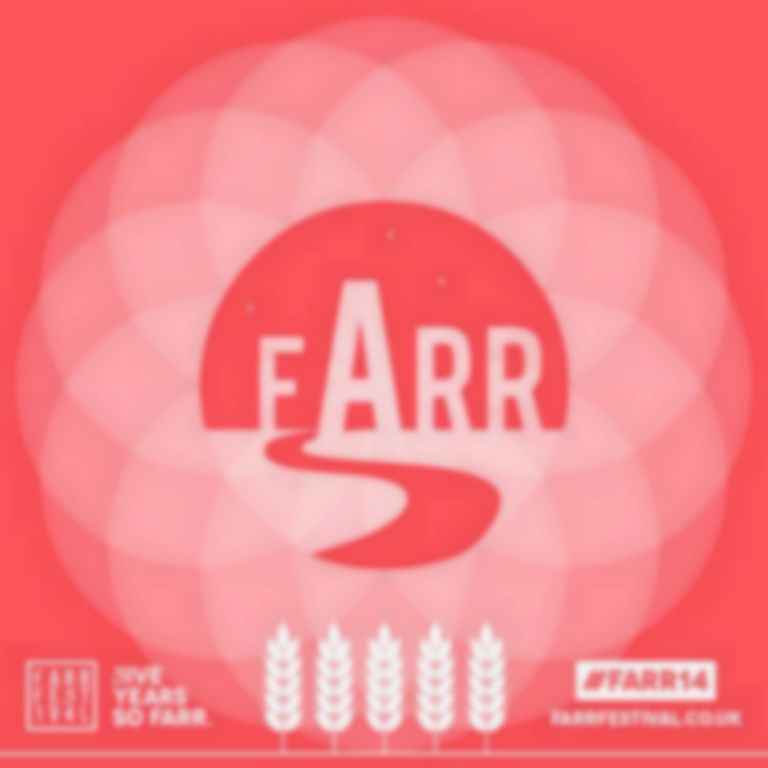 Hercules & Love Affair, Mount Kimbie and Woman’s Hour are amongst the first wave of names announced for the 2014 edition of the boutique Farr Festival.

Based in the magical Bygrave Woods of Hertfordshire, the festival will bring two full days of live music and three nights of DJs to the forest, showing off a range of top underground and well-renowned names from 18 – 20 July this year.

We’re chuffed to be working with Farr as media partners for this year’s festival, and will be bringing a range of exclusive content and off-the-press news over the following months to showcase the best of Farr Festival’s fifth anniversary.

Farr Festival will take place from 18 – 20 July this year, with Advance tickets now available here for £85. All further information can be found at the festival’s website here. Check out the festival’s first poster below: 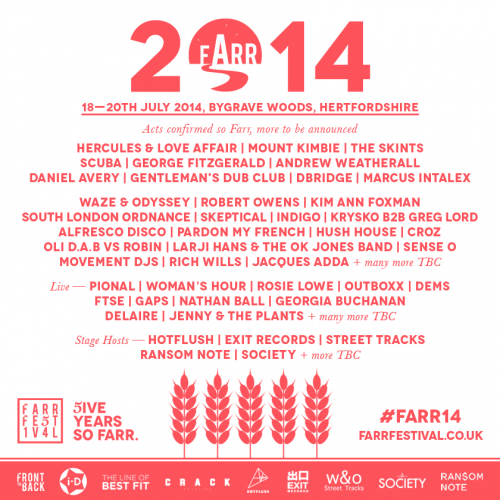