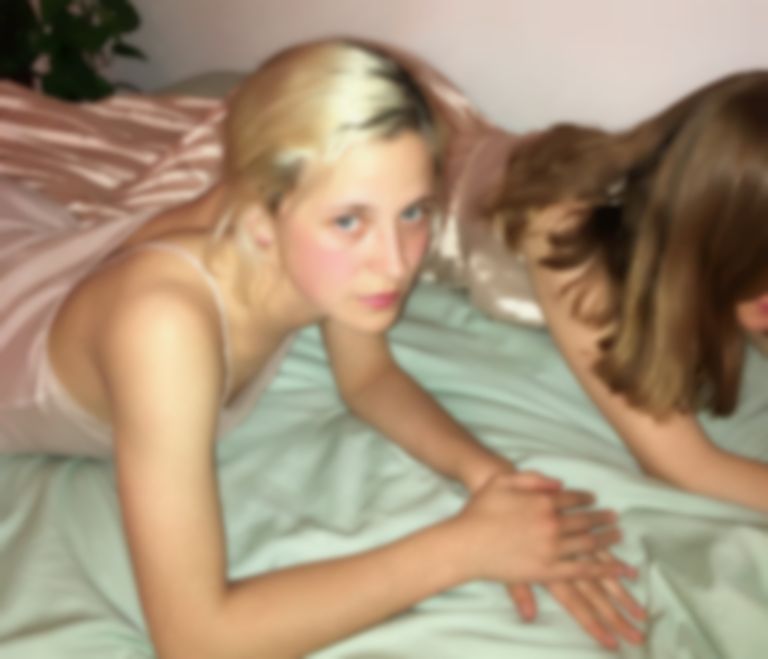 "Lylz" is Deland's first new outing since her Altogether Unaccompanied series, although she did feature of JPEGMAFIA's All My Heroes Are Cornballs track "Free The Frail" last year.

The new single is inspired by the relationship between Lili Boulanger (a French composer who died aged 24 in 1918) and her older sister Nadia, who devoted her life to spreading Lili Boulanger's legacy.

The musician told The FADER of her new release, ""Lylz" is about the aching forever-after of female friendship. It follows the promises of two people who share a dissatisfaction with the state of things, and so project themselves into a more interesting future full of adventure and recognition."