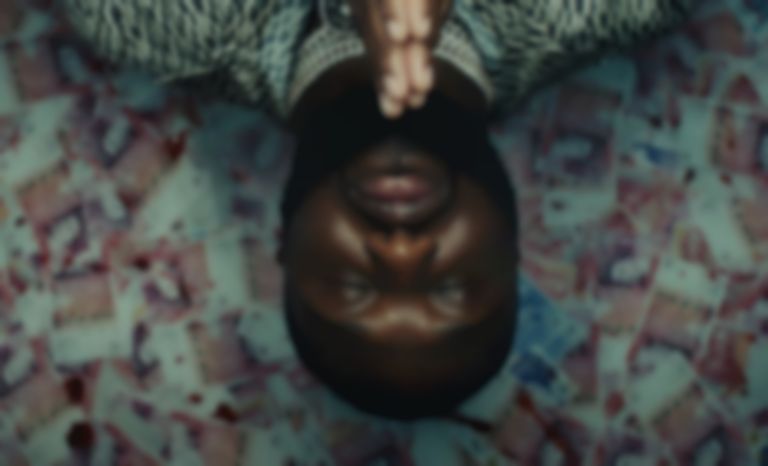 Headie One has followed up his "Daily Duppy" freestyle with a new single titled "Pound Signs".

The new drill cut is, according to a press release, the first in a series of tracks set to land this summer.

As well as releasing "Pound Signs" this year, Headie One has collaborated with the likes of Smallgod, Burna Boy and FKA twigs.