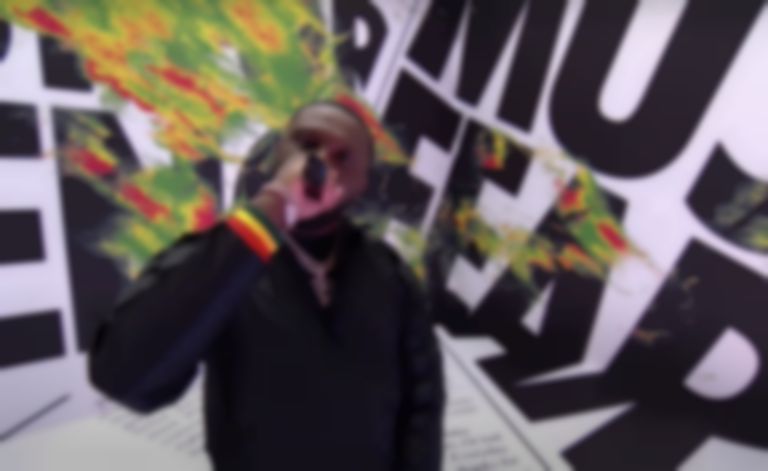 It looks like Headie One is preparing to return with new music after sharing a teaser for a release called "Pound Signs".

The British rapper hasn't released new music since last month's "Daily Duppy" freestyle, but on socials yesterday (20 June) Headie One shared a 30-second clip of what appears to be a new release titled "Pound Signs".

Headie One's teaser previews the new video, and features a brief clip of him rapping right at the end.

As well as releasing his "Daily Duppy" this year, Headie One has collaborated with the likes of Smallgod, Burna Boy and FKA twigs.

Headie One is yet to share a release date for "Pound Signs".