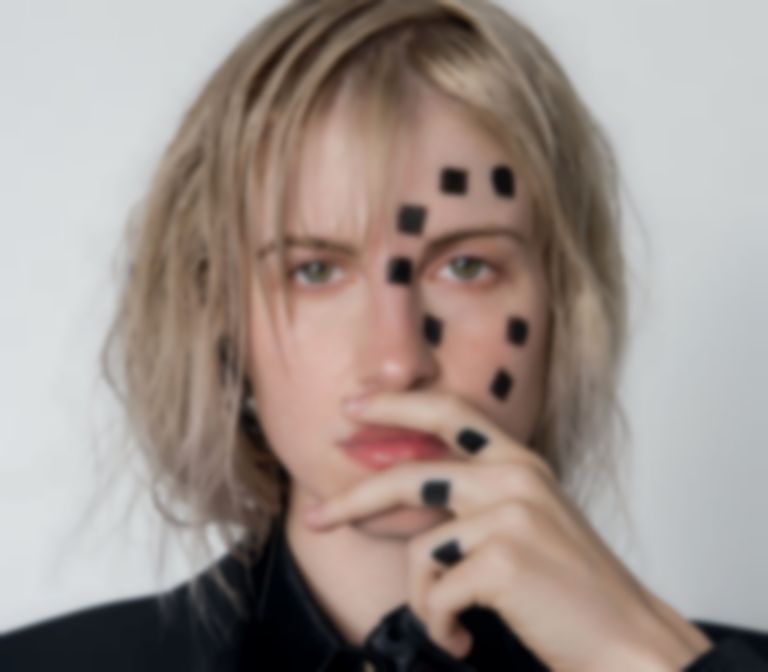 The three new songs arrive hot on the heels of Williams' recent ballad "Leave It Alone", and lead single "Simmer".

"Cinnamon" arrives with another visual directed by Warren Fu, and marks "the end of one story" according to Williams. She also notes that the track is "an ode to my home".

Hayley Williams' PETALS FOR ARMOR I is available now. The full album arrives 8 May via Atlantic Records, and is available to pre-order now.