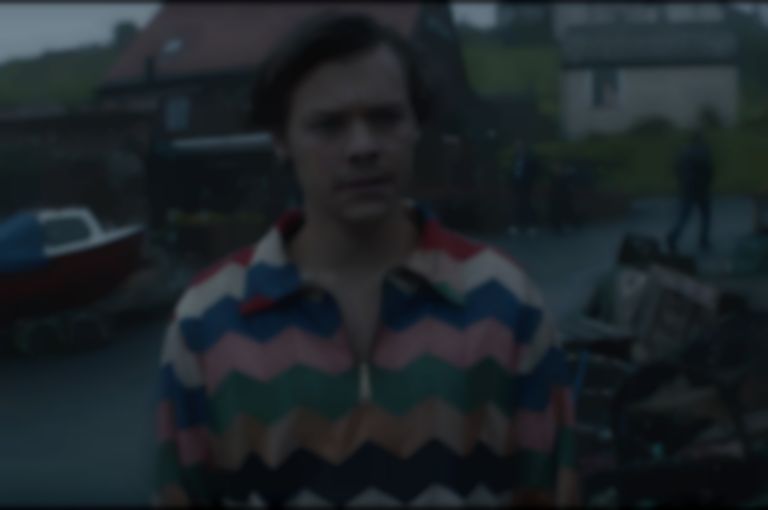 Harry Styles is back with "Adore You", the third single to be lifted from his second solo album Fine Line.

Earlier this week, Styles dropped the trailer for "Adore You", which confirmed the singer and his team's link to the fake tourism account Eroda.

Today (6 December), Styles has unveiled the Dave Meyers-directed video for the new single, which sees Rosalía tell the tale of the non-existent island of Eroda around Styles' new song.

"Adore You" is out now. Harry Styles' Fine Line album arrives 13 December via Columbia, and is available to pre-order now. He plays London's O2 Arena on 22 and 23 April 2020 with King Princess. Find out more.