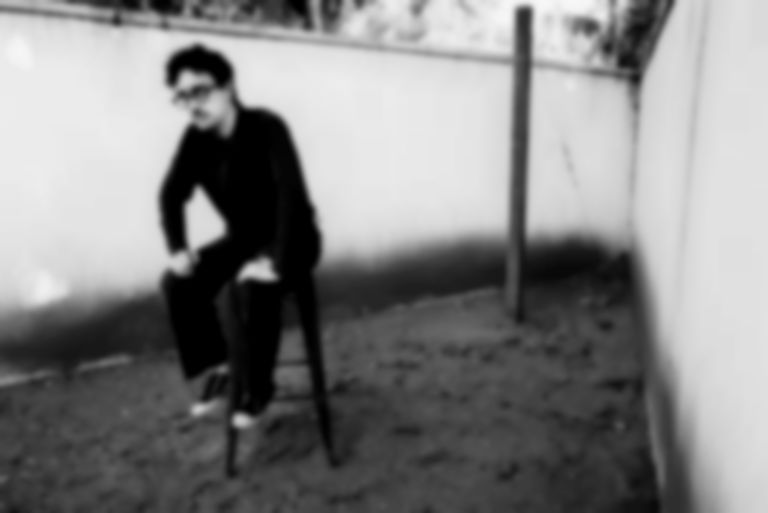 "Salvation Army" is Whitford's first new release under his own name since 2019's "What’s Happening", and follows his guitar work on Phoebe Bridgers' 2020 album Punisher.

Whitford says of the new track, "This song is about reckoning with one's own inclination to self destruct and feeling trapped in that cycle. When I wrote it, it felt like a way out mentally, and it felt liberating to sing for that reason."

According to a press release, Whitford is currently working on his follow-up to 2018's Afraid of Everything album.