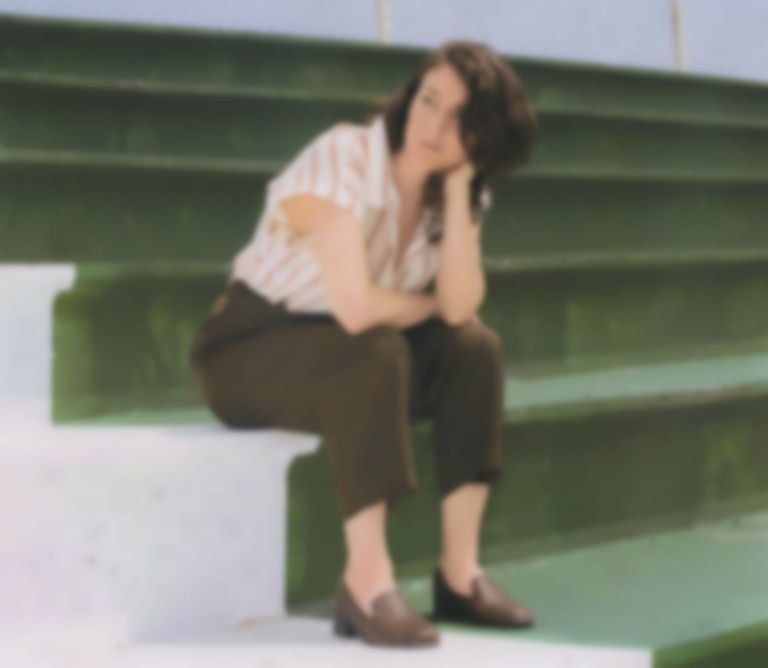 Hannah Georgas is back with her first single of 2020, "That Emotion", which is produced by The National's Aaron Dessner.

"That Emotion" is Georgas' first single since releasing her 2019 EP Imprints.

Georgas' new offering is produced by Aaron Dessner, and is a first glimpse of her new LP (also produced by Dessner), which will be her debut release on new labels Arts & Crafts (Canada) and Aaron and Bryce Dessner's Brassland label (rest of the world).

Discussing working with Dessner, Georgas says, "Aaron and I agreed the production needed to bring out the truth in my voice. I always felt happy with my songs but during these sessions we found something else - musically a new warmth and depth and, vocally, a delivery that is more raw and expressive, allowing the emotion of each song to shine through."

Georgas' forthcoming album will be her first since 2016's For Evelyn.

"That Emotion" is out now. Hannah Georgas plays London's Sebright Arms on 22 April. Find out more.