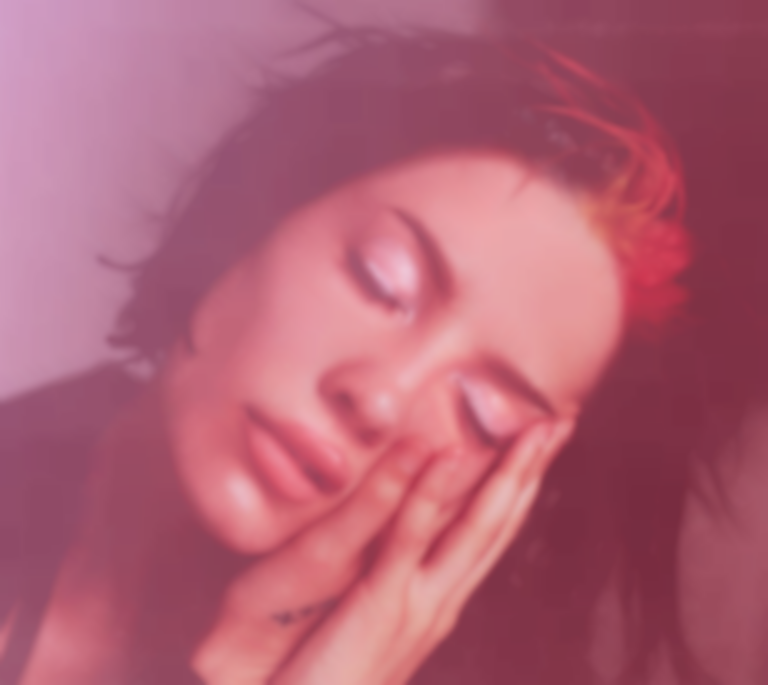 Halsey is back with two tracks from her forthcoming Manic album, including "SUGA's Interlude" featuring SUGA of BTS, and "Finally // beautiful stranger".

The new tracks released today follow on from Halsey's earlier Manic singles "Without Me", "Graveyard", and "clementine".

"SUGA's Interlude" marks Halsey's second collaboration with K-pop heavyweights BTS, after teaming up with the full group for "Boy With Luv" in April.

The second single unveiled today is "Finally // beautiful stranger", which arrives with a video directed by Patrick Tracy.

Halsey's new record Manic will follow on from her 2017 LP Hopeless Fountain Kingdom.

Speaking to Rolling Stone back in June, Halsey said that her new album samples "hip-hop, rock, country, fucking everything - because it’s so manic. It’s soooooo manic. It’s literally just, like, whatever the fuck I felt like making; there was no reason I couldn’t make it."

"SUGA's Interlude" and "Finally // beautiful stranger" are both out now. Halsey's Manic album is due to land on 17 January 2020 via Capitol Records / Virgin, and is available to pre-order now.