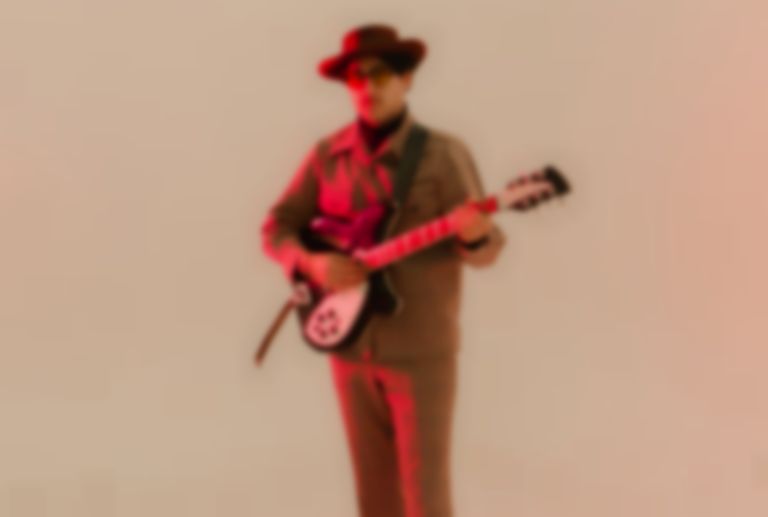 HalfNoise, aka Zac Farro, is back with news of new EP The Velvet Face and has shared lead single "French Class" to celebrate.

The Nashville multi-instrumentalist is following up last year's Sudden Feeling album with a five-track release.

Speaking to us about his project last year, Farro said: "I try to make people happy and full of good vibes. I also like to write songs about personal experiences in hope people will connect to it as well as have a good time while listening."

The Velvet Face was recorded at Pioneer Sound and co-produced with Daniel James.

The Velvet Face EP is out on 24 March via Congrats.