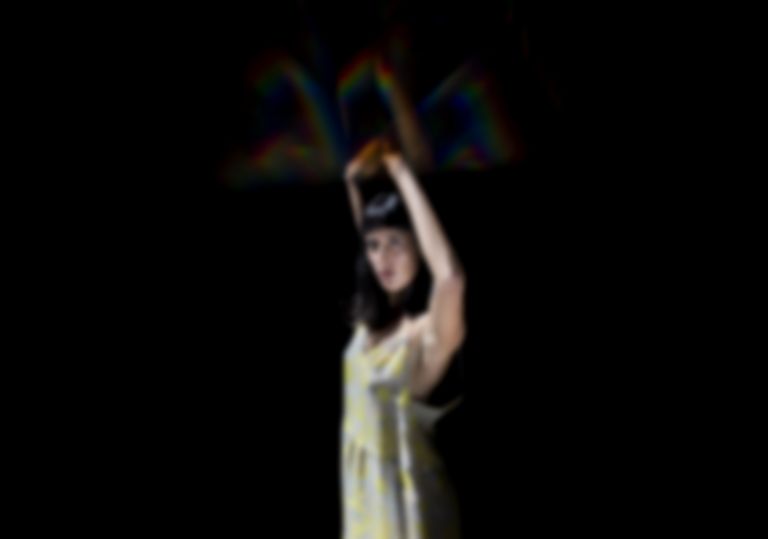 Half Waif is back with fresh single "Party's Over", the second track featured on her new 7" single.

After returning with the 7" single A-side "Orange Blossoms" last month, Half Waif, real name Nandi Rose, has unveiled the second single "Party's Over".

Rose says of her new release, "How many times have I stood on the outside, wanting to be inside? This song is a reminder to myself that maybe I'm seeing it backwards, and the outside is actually the better place to be. There's a sense of richness at the margins, where the shadows darken. It reminds me of that party trick where you take the wire cage from the top of a bottle of champagne, and you hold it up and twist and trick your brain into seeing the whole thing inverted. Except in this case, the party's over, and it's not an illusion, it's a revelation."

Half Waif's "Party's Over" track is out now. The 7" vinyl is also out now via ANTI-.