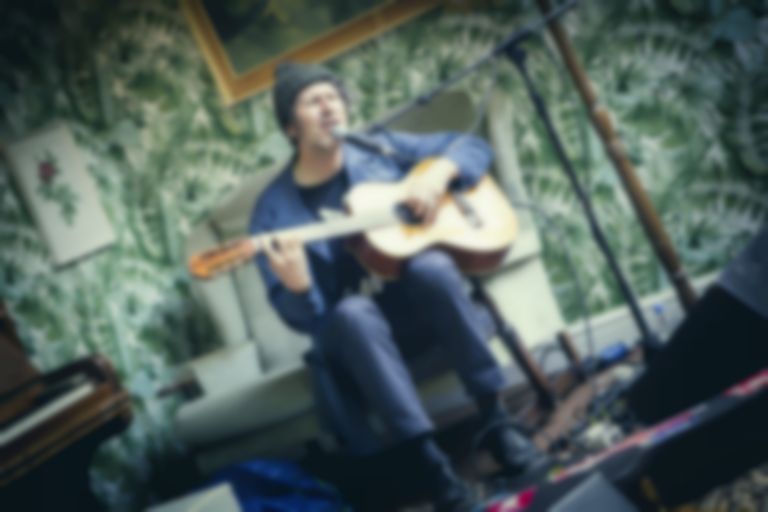 Gruff Rhys has announced his new book Resist Phony Encores!, which will be released in February 2021.

Resist Phony Encores! is, according to the pre-order page, "a selective memoir in the form of graphics, images, and mass communications".

Rhys' book is accompanied by graphics by designer and longtime collaborator Mark James, and will appeal to "students of linguistics, propaganda, and graphic design, and anyone interested in music and live performance."

The pre-order page also lists a quote from Gruff Rhys: "Suddenly there was little pressure for me to communicate with the audience, when all I was interested in was writing and singing songs. Which was just as well as I had very little in the way of social skills and couldn’t speak very clearly or look an audience in the eye, and I wasn’t interested in people having a good time."