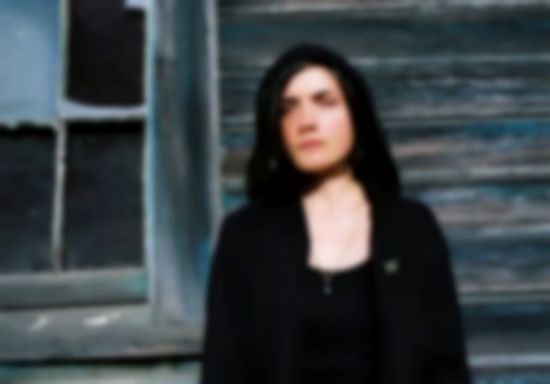 Grouper, aka Portland, Oregon’s Liz Harris, will take up a five-day residency at Bristol’s Cube Cinema this March.

The musician will perform a show at the venue on 31 March, while also painting a mural at the microplex community space over the following days.

Grouper has just released two (kinda new) records. The first being a reissue of 2008′s Dragging a Dead Deer, which is currently out of print, and the other is The Man Who Died in His Boat, a collection of unreleased material written around the same time.

Both LPs dropped this week. Stream the latter release in full below: