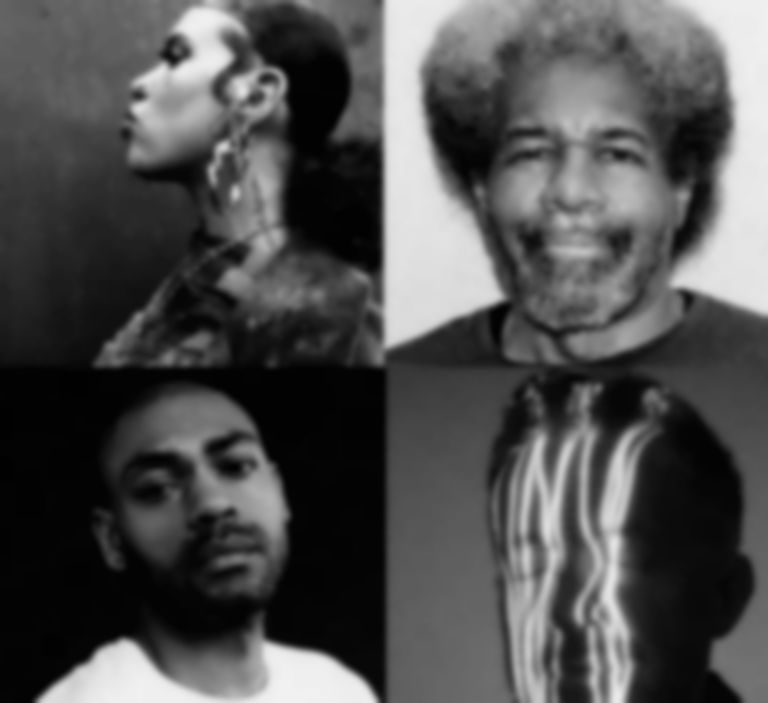 Fraser T Smith released Future Utopia's 12 Questions album in October last year, and today (18 June), one of the songs - "Freedom" - featuring Kano and Albert Woodfox, has been given an update.

The updated version includes new vocal contributions from Greentea Peng, and follows the release of her debut album Man Made earlier this month.

Speaking about the song, Smith explains, "Pre-lockdown I travelled to New Orleans to ask Albert Woodfox ‘What’s the cost of Freedom’? - that experience and his answer will stay with me forever after what he had gone through. It sparked me to think about different takes on freedom, and I asked my long-time collaborator, Kano, to give his response in the form of a rapped verse which looked at his view on the concept and touched on what we had all gone through in 2020. We’ve been lucky enough for Greentea Peng to also come on board with an incredible new verse and hook. It’s so special to have a record with three unique perspectives."

Greentea Peng adds, "I’m so grateful to have been given the opportunity to work with two incredibly talented musicians."

Future Utopia's "Freedom" track with Greentea Peng, Kano and Albert Woodfox is out now on Platoon/70Hz.