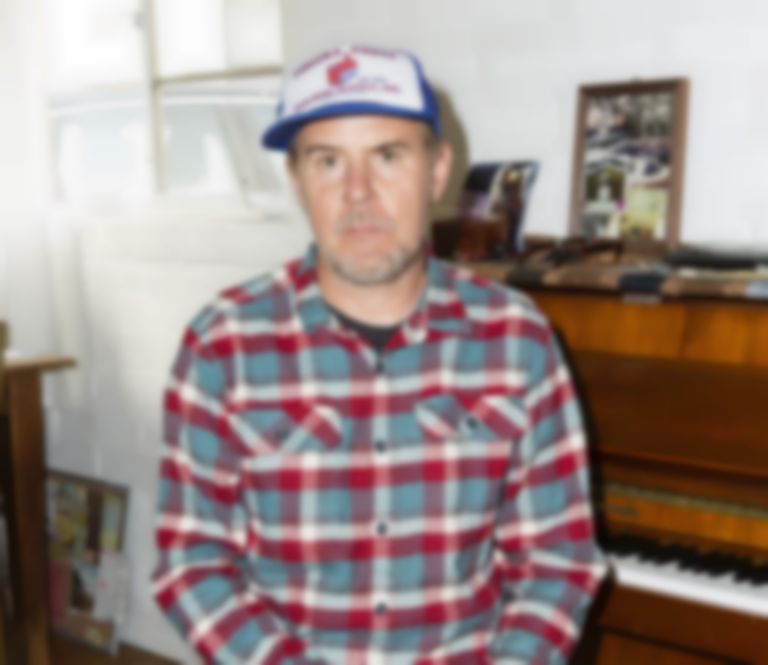 To celebrate the 20th anniversary of The Sophtware Slump, Grandaddy will release a box set that includes a new piano version of their second album.

Grandaddy will reissue their 2000 LP The Sophtware Slump as a 4xLP set in November to celebrate its 20th anniversary. The set will include a remastered version of the original album, two LPs of rarities (including the Signal to Snow Ratio and Through a Frosty Plate Glass EP's) and a new solo recording of The Sophtware Slump by Jason Lytle on a wooden piano.

Grandaddy have also released a first taster of the wooden piano LP with a video of Lytle performing "Jed’s Other Poen (Beautiful Ground)".

Speaking about the The Sophtware Slump ….. on a wooden piano LP, Lytle says, "Because of the pandemic, all of the sudden, I was looking at a real deadline to make the damn thing. Here we go, just like the old days."

Guitarist Jim Fairchild adds, "With the scope of what Grandaddy has done and what Jason has done in his career, I thought there was room to pay greater attention to my favorite view of him, which is as a songwriter."

The wooden piano version of "Jed's Other Poem (Beautiful Ground)" is out now. Grandaddy's 20th anniversary The Sophtware Slump set will be released 20 November via Dangerbird Records, and is available to pre-order now.