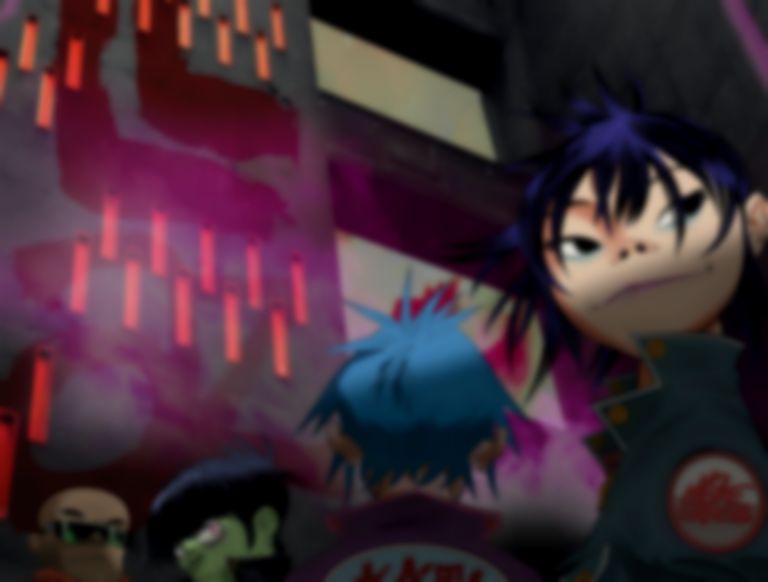 Gorillaz have unveiled their new Meanwhile EP, which features collaborations with AJ Tracey, Jelani Blackman and Alicaì Harley that they debuted at their London shows earlier this month.

Earlier this month, Gorillaz performed two shows for NHS workers at London's O2 Arena, and during the set they debuted three new songs featuring AJ Tracey, Jelani Blackman and Alicaì Harley, which have now been released as a three-track EP titled Meanwhile.

The EP, which features West London's iconic Trellick Tower on the cover, pays tribute to West London and Notting Hill Carnival, which has been on hold for the past two years due to the pandemic.

2D from Gorillaz said, "Meanwhile Gardens are just round the corner from Memory Lane. If you get to Crawley you've gone too far."

Gorillaz's Meanwhile EP is out now.