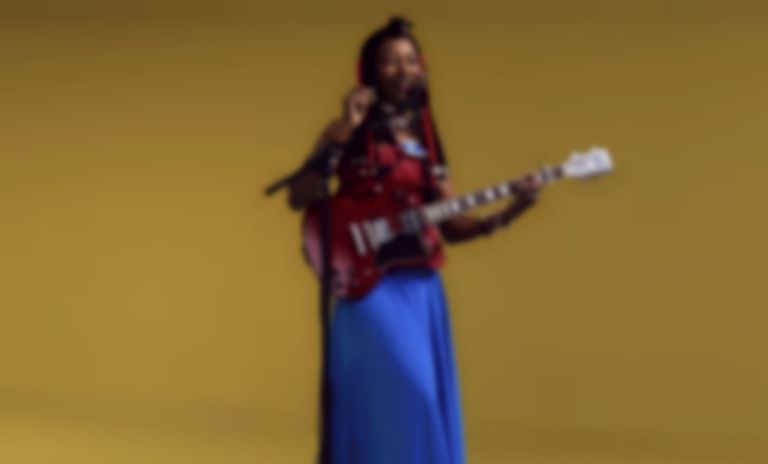 Gorillaz have revealed that the second episode of their Song Machine project will feature Mali actor and singer/songwriter Fatoumata Diawara.

They then teased a second episode of Song Machine, prompting fans to try and guess who the next collaborator is.

Gorillaz have today revealed that Fatoumata Diawara will be the collaborator on episode two of Song Machine.

Gorillaz are yet to announce the release date for the second episode of Song Machine.