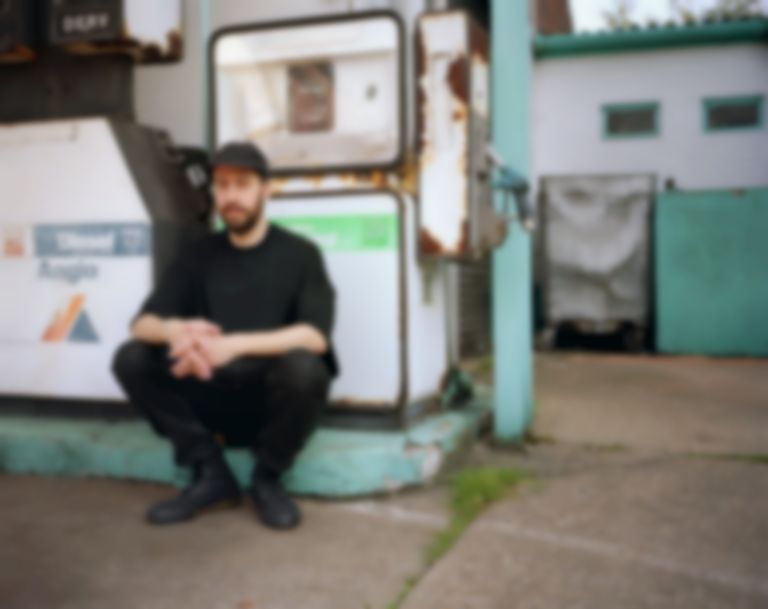 Gold Panda is back with new single "I've Felt Better (Than I Do Now)", marking his first new material since 2019.

"I've Felt Better (Than I Do Now)" follows Gold Panda's 2019 single "Transactional Relationship", and according to a press release it's the first taste of a new album.

"I made this when my daughter was two years old and I felt knackered and I'd turned 41," Gold Panda said. "The samples just came together and sounded like "I've felt better..." and at the same time I was looking at my anti-depressants feeling tired and just thought 'ha, that's right!’"

He added, "I mess with chopping up samples until I get an interesting loop so I never set out to write a track; I'm led by the samples and then go from there. Funnily enough, My life now is actually way better than it was 10 years ago and I'm a bit healthier and I probably actually do feel better in general (apart from when I had that brain haemorrhage last year)."

His last album as Gold Panda was 2016's Good Luck and Do Your Best. He did team up with Simian Mobile Disco's Jas Shaw for a collaborative album titled Selling in 2018, and also released Jag Trax as DJ Jenifa in 2019.

"I've Felt Better (Than I Do Now)" is out now on City Slang.