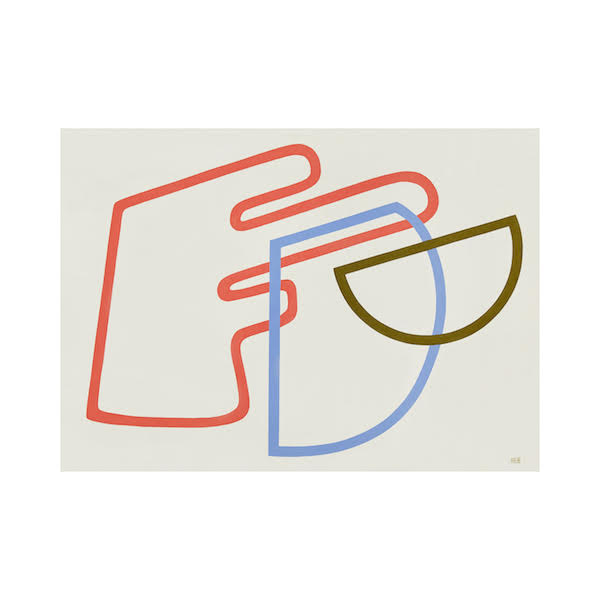 On Reflection, is the collaborative album from electronic masterminds Gold Panda (Derwin Dicker) and Jas Shaw of Simian Mobile Disco, and their first appearance as Selling.

On Reflection is an intercontinental journey through the genres of electronic music; it's painted with moments that swim and swoon, but also littered with driving techno, solid as brickwork. This is a showcase of two master creators in their element.

Opening with fluent tracks like “Qprism”, the two creators craft a visual sense of how it might feel to live inside a crystallised world, and “No Reflection” builds in beautifully chaotic style. The album feels overtly alive with the joie de vivre of Simian Mobile Disco overlapping with the characteristic colour of Gold Panda.

Selling seem to focus less on this visual development of polyphony in tracks like lead single, “Keeping Txme”, which pleasingly messes with one's expectations of techno. “Moon In Water” is intricate in its spatial awareness, with instrumental lines sounding like rain pattering onto your ears as the synth line reminisces to the opening track.

Selling is an album that to me felt like branches of electronics, constantly moving and evolving, but also as nine trailing individual works that are steady and individual.

“It’s the most immediate and natural record I’ve ever made,” commented Dicker. “I never thought I would be a collaboration person, but I guess it’s finding the right person to make a record with.” Quite.