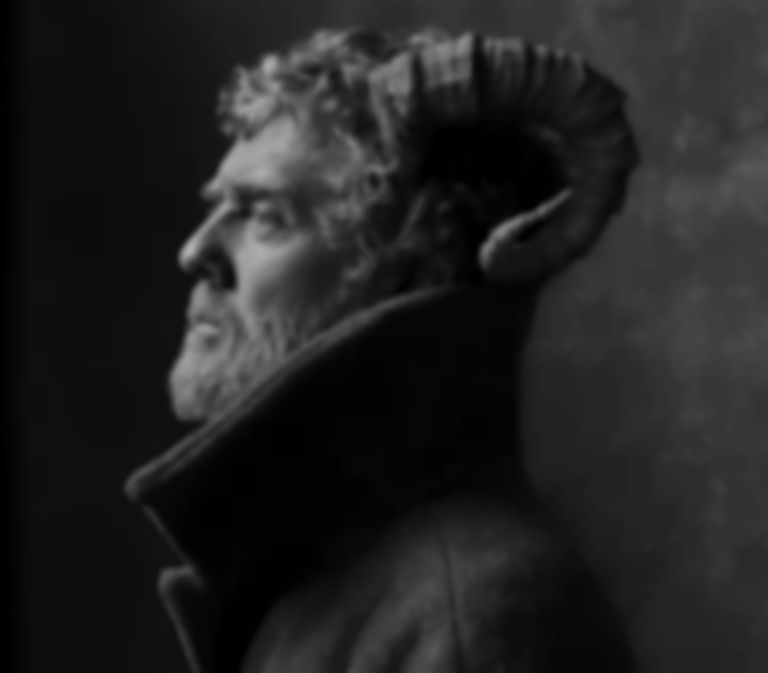 Oscar-winning Glen Hansard is back with news of his fourth solo record This Wild Willing, announced alongside lead single "I'll Be You, Be Me".

It's only been a year since Hansard's last album Between Two Shores, and the award-winning musician is back to deliver news of his next.

"I'll Be You, Be Me" is the first taste of the album, a tense and progressive number with a string-induced climax.

Expanding on his forthcoming album, Hansard explains, "This collection of songs is mainly made up of those that came through while improvising and following the melodic lines and threads. Sometimes when you take a small musical fragment and you care for it, follow it and build it up slowly, it can become a thing of wonder."

"I'll Be You, Be Me" is out now. This Wild Willing arrives 12 April via ANTI-. Glen Hansard plays London's Barbican Centre on 15-16 April. Find out more.