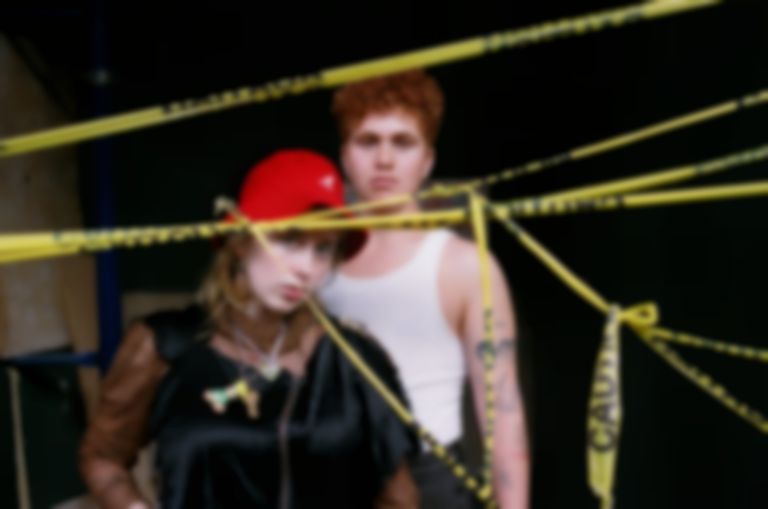 LA duo Girlpool have returned with news of their fourth album What Chaos Is Imaginary, as well as sharing lead single "Hire".

"Hire" is the third single to be shared from Girlpool's upcoming record, after "Lucy's" and "Where You Sink".

The duo's newly-announced What Chaos Is Imaginary record will follow last year's Powerplant, and their collaborative single with Blood Orange's Dev Hynes, "Picturesong".

What Chaos Is Imaginary was created together, but with independence. With both taking part in the record's production and arrangements, the duo also work more independently, only coming together when it feels right.

Speaking about their new process, Harmony Tividad explains, "It's helped me find validity in parts of my writing I found to be unapproachable. I thought my stream-of-consciousness was unsophisticated."

Cleo Tucker expands, ""It's hard for me to feel completion without achieving a vision that I have. I'll imagine the kind of climate I want to create inside a song. Once I fall in love with the direction, it's getting there that can take time. It took a really long time to record this record. It feels like a photograph of a very transitional time."

"Hire" is out now. What Chaos Is Imaginary arrives on 1 February 2019 via ANTI-. Girlpool tour the US with Hatchie next April. Find out more.