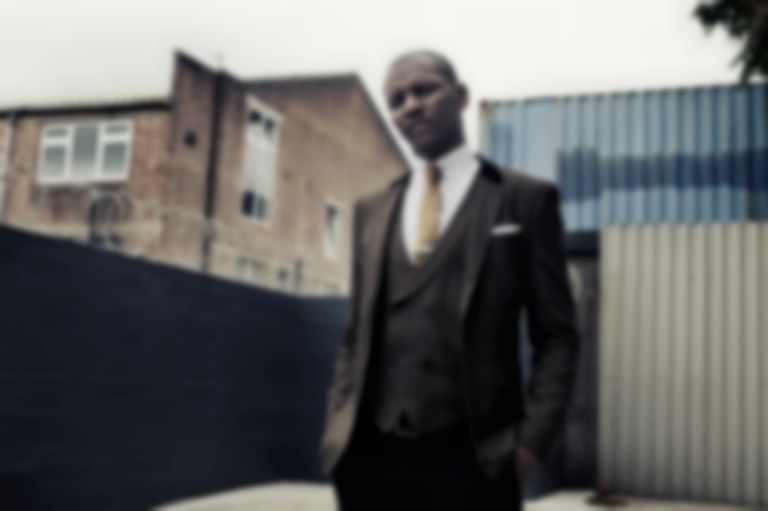 In a now-deleted comment on Krept's Instagram post, Landlord rapper Giggs has accused Krept & Konan of "glory hunting", before going on to say they are "tryin a jump on the yutes hype and act like your responsible as well. Frauds."

Giggs onto Krept and Konan about the Airforce remix pic.twitter.com/5ZTxvaakTc

Although Giggs' comment has since been deleted, the beef comes as a surprise as Krept & Konan teamed up with the grime rapper back in 2013 for Young Kingz track "Bloodclart".

Last month it was revealed that the beat for Eminem's Machine Gun Kelly diss track "Killshot" was originally made for Giggs.

Earlier today Giggs was confirmed to support Rudimental for Teenage Cancer Trust at the Royal Albert Hall. Find out more.