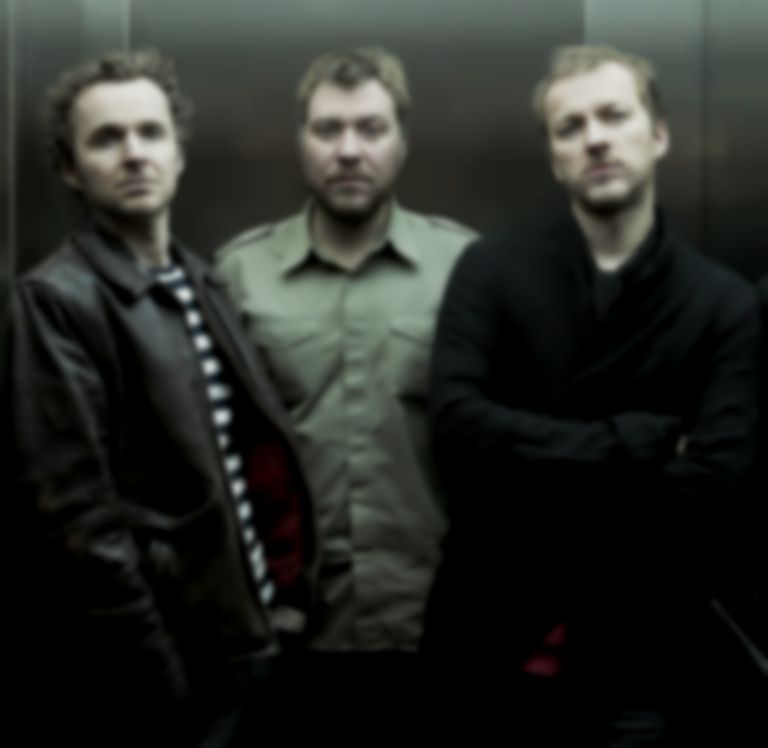 Doves are back after an eight-year hiatus, and will headline a night for Teenage Cancer Trust at the Royal Albert Hall next spring.

Last friday Doves teased their return on socials with today's date (3 December) stamped over an image of their tour luggage. Their last show was back in 2010 at Manchester's Warehouse Project.

Today it's announced they'll be returning to the stage for the first time in eight years, after accepting charity patron Roger Daltrey's (CBE) invitation to perform for Teenage Cancer Trust on 28 March 2019. The trio previously supported the charity back in 2003 with a headline set spanning 17 tracks.

Rudimental, Giggs, Take That, The Script, and the Levellers have also been announced to perform across seperate dates for the week's fundraising shows at London's Royal Albert Hall.

On next year's fundraising shows, Roger Daltrey (CBE) explains, “Many people will not be aware that Teenage Cancer Trust is a charity that receives no government funding and is dependent on raising money from the public to provide vital wards and nursing care which are a lifeline for young people with cancer. I’m incredibly grateful to all of the artists who’ve given up time in their busy schedules to help young people with cancer get the specialist care they deserve. Looking back, we’ve had so many unforgettable moments at the shows over the years and these moments are amplified by the wonderful young people with cancer I have met. I’m consistently overwhelmed by their positivity in the face of a lifechanging circumstance. They are the reason we strive to make these shows the very best we can and this year will be no different.”