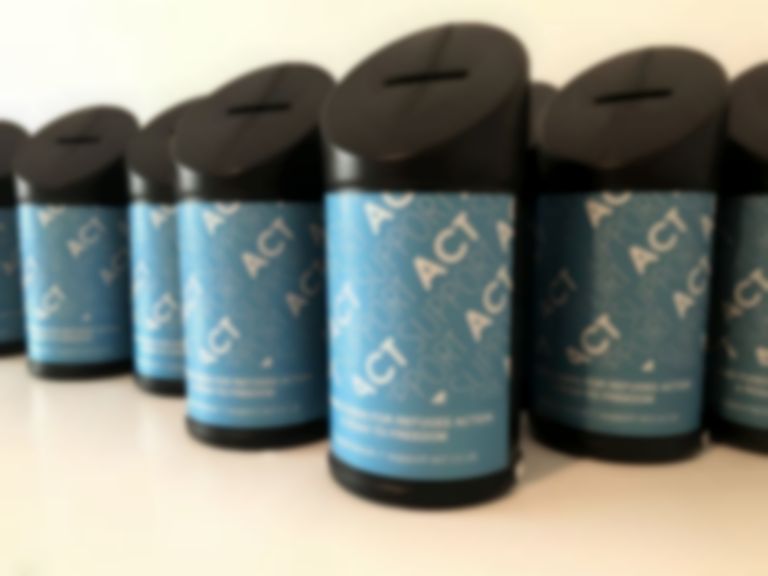 Promoters from across London - including Soundcrash, Parallel Lines, Lanzarote, Eat Your Own Eats, and Bird On The Wire - have signed up for Support Act, a new initiative asking those on the guest list to donate one single solitary quid to help transform the lives of refugees living and arriving in the UK capital. All the proceeds are going to Refugee Action and Road To Freedom.

The new initiative is inspired by Berlin's Plus 1 (which has raised over €40,000 to date). Speaking about the project, Support Act say: “When we came up with the idea... we didn’t know how receptive people would be but we’ve been overwhelmed by the support of promoters and venues across London who’ve all been really keen to get involved.”

Find out more about Support Act.

Check out Wyldest's new video for "Wanders" below.