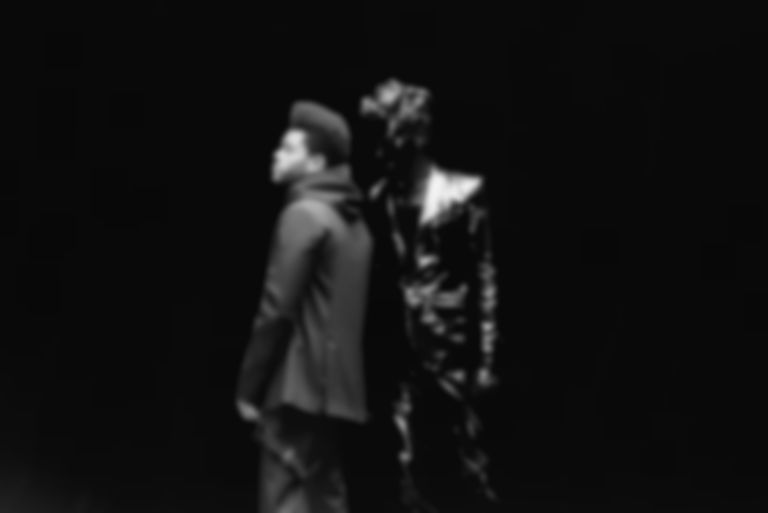 French DJ Gesaffelstein and The Weeknd release their infectious collaboration "Lost In Fire".

On Monday (7 January) the collaborators revealed a teaser for their new release.

The pair worked together on a few releases last year, with Gesaffelstein having featured on two of The Weeknd's tracks from his 2018 release My Dear Melancholy - "I Was Never There" and "Hurt You".

"Lost In Fire" arrives with accompanying visuals directed by Manu Cossu, which you can watch below.

"Lost In Fire" is out now via Columbia. Gesaffelstein has been confirmed to play this year's Coachella and Governer's Ball festivals. Find out more.