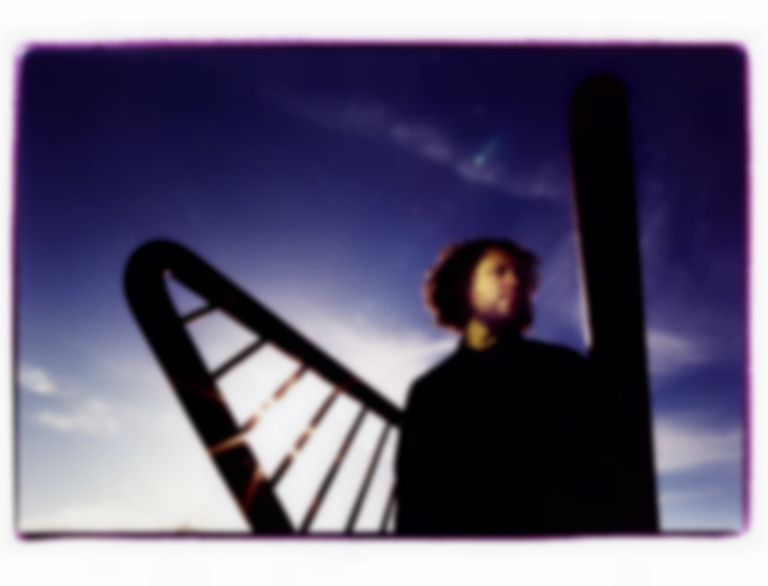 "Ultraviolet" is FitzGerald's first new solo release since 2018's All That Must Be album, and follows last year's OTHERLiiNE album with Lil Silva.

Speaking about the new song, FitzGerald says, ""Ultraviolet" came together over several long nights alone in the studio, dreaming about rushing to the furthest place I could imagine at the fastest speed possible. Firing through space at 1000s of miles an hour without moving."