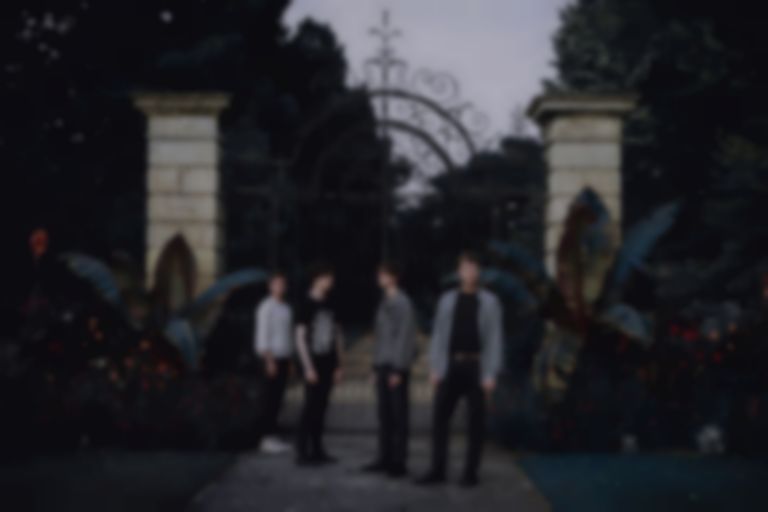 Gengahr are back with their rendition of Kendrick Lamar's DAMN track "LOVE".

"LOVE" is the first new release from Gengahr since dropping their Sanctuary album in February.

The band originally performed the cover at London's Maida Vale Studios in session for Annie Mac on BBC Radio 1, but have released it today (24 June) in place of the band performing at Glastonbury 2020, which was cancelled due to the coronavirus pandemic.

The group's Felix Bushe says, "This week we would have been on our way to play Glastonbury festival for the third time. It's home to some amazing memories for us as a band and it's cancellation this year was the most painful of them all. A few months back we played this cover on Annie Mac’s R1 show and the response was so good that we ended up playing it again throughout the Sanctuary tour. Kendrick would have been the jewel in the Glastonbury crown this year so it seemed fitting that we record and release a studio version of the track to commemorate this lost moment in time."

Gengahr's cover of Kendrick Lamar's "LOVE" is out now.