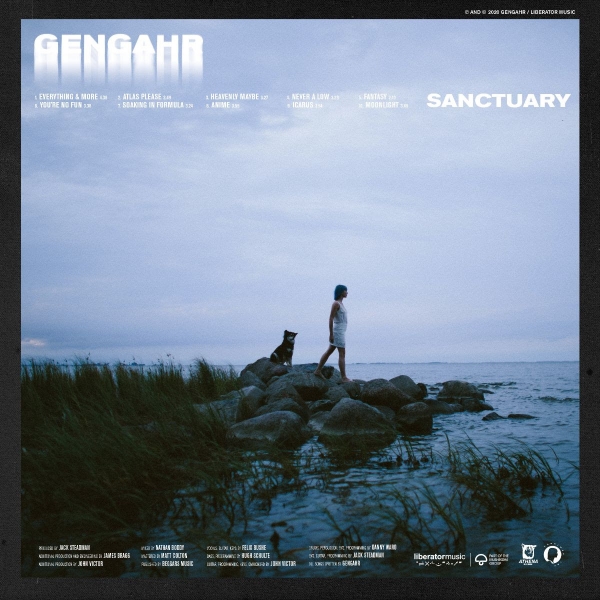 In the story of Homer’s Odyssey, a tale embedded in Greek mythology, Odysseus returns from war to find his wife held hostage by men fighting to be her husband. Odysseus’ quest to get back to his island and eject his wife’s suitors is built upon the undying love for his home and family. Using this story as a guideline, Gengahr’s songwriter Felix Bushe carves his own love story from similar experience, minus the executions.

Straying from their usual dreamy alt-pop stance, with the help of Bombay Bicycle Club's Jack Steadman on production duties, Gengahr release an album that is bold, daring and dazzling with sheer pop excellence. It packs in a full bag of human emotion eloquently and sophisticatedly. Whilst “Heavenly Maybe” dances over Felix’s problems with a disco-infected funk, “Fantasy” soars hauntingly through the core of the album like a space film theme song. Louder than previous entries, there are injections of noise dotted throughout that would seem alien on any other Gengahr album – “You’re No Fun” having an almost youthful exuberance personified by a crash of guitars.

Whilst 2015’s A Dream Outside and 2018’s Where Wildness Grows float within a contained bubble, much of Sanctuary has been left to self-implode. The product of friends seizing control, it is an album that turns Felix’s pain into a pleasurable listening experience. It is deeply heartfelt with an underlying positivity, and looks ahead to a bright future.