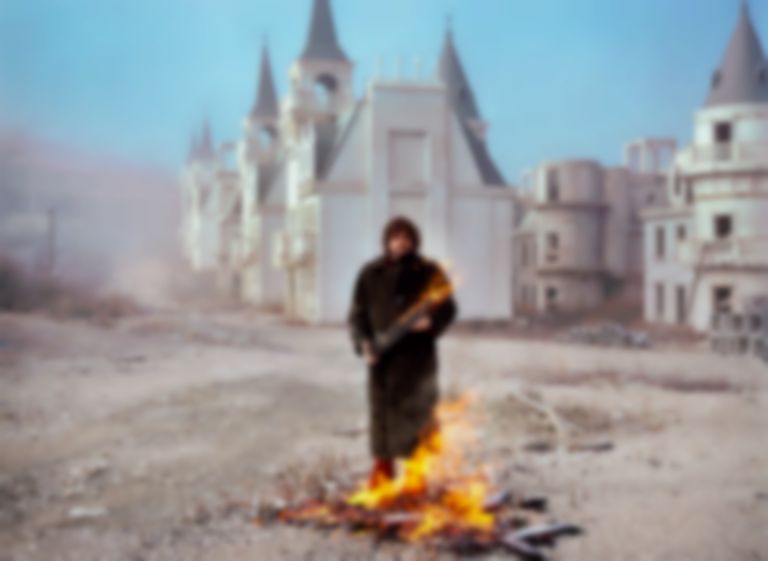 After delivering his debut solo single "Force Majeure" last month, Augé, best known as one half of Grammy-winning duo Justice, has returned with a second track called "Hey!", as well as details of his debut solo album.

Augé says of the Filip Nilsson-directed video, "This is the first thing that came to my mind while recording the track, a mongolian horse rider playing the violin in the steppe, an epic ride with a far east feel. Filip Nilsson and the amazing rider Metin Yılmaz made that dream come true."

"Hey!" is out now. Gaspard Augé's debut solo album Escapades will be released 25 June via Genesis/Ed Banger Records/Because Music, and is available to pre-order now.